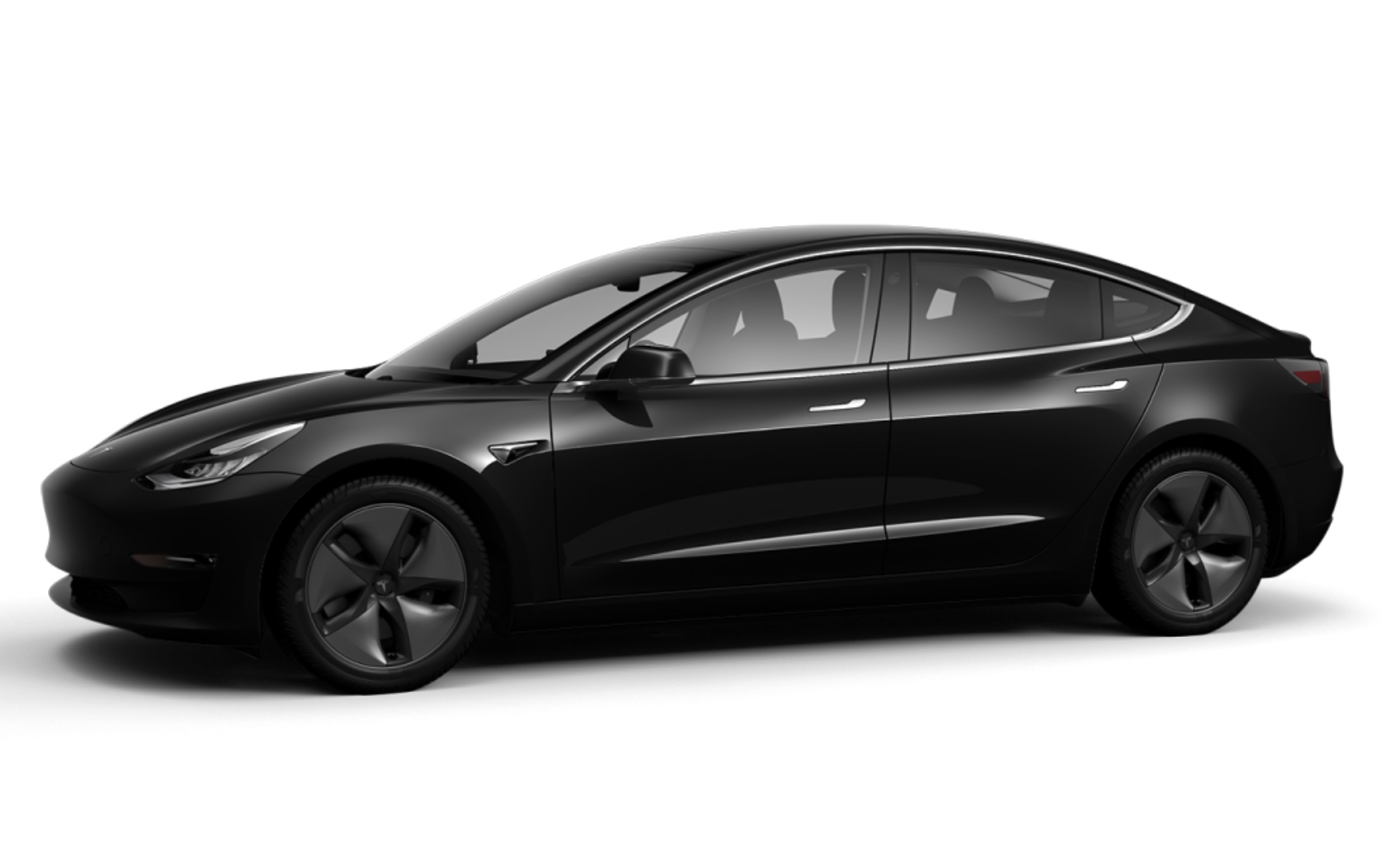 Tesla China announced on Friday that it was discontinuing and canceling its confidence guarantee scheme, meaning that consumers will no longer be able to return their vehicles without a reason within seven days of taking delivery.

Under Tesla's previous confidence guarantee policy, consumers who were dissatisfied with their new Tesla vehicle could return it to Tesla within seven calendar days of delivery, the Shanghai Securities News said, citing legal sources.

The Shanghai Securities News quoted legal sources as saying that Tesla's previous confidence protection scheme was an additional promise to consumers and it had the right to cancel. But the company's decision was so sudden each time that it may not have been humane enough.

Liu Chunquan, a partner at Duanduan Law Firm, said 7-day return without reason is a provision of Chinese law that protects consumer rights and interests for off-site purchases.

Tesla's original initiative to offer a 7-day return without any reason is now subject to cancellation at any time, which is not a legal requirement, he said.

As for Tesla's frequent price cuts, this is a commercial risk. From a legal point of view, consumers can only respect the contract after it is established. However, from a reasonable point of view, the consumers who have bought the products will definitely feel uneasy if the prices drop sharply in a short period of time, he said.

Roland Berger executive director Wu Zhao said the round of price cuts initiated by Tesla at the beginning of October is really big, which will intuitively have some psychological fallout for consumers who bought the car in September.

Tesla's choice to go offline with this consumer confidence protection scheme will reduce the costs it incurs in processing returns and to some extent reduce the public outcry similar to that caused by price fluctuations, he said.

Tesla's frequent price cuts and the elimination of the confidence protection program feel like one less way for new owners to avoid the risk of price cuts, said one person who plans to buy a domestic version of the Tesla Model 3. Perhaps the next price cut won't take more than a few months, and they'll increase their wait-and-see time.

No other automaker has ever lowered prices as frequently as Tesla. In just one year, the official price of the Model 3 has been slashed by more than RMB 100,000 yuan, faster than the depreciation of used cars.

Although Tesla responded that this was to benefit consumers, the frequent price cuts have caused dissatisfaction among existing owners. At the same time, it is widely believed that the survival of new energy vehicle companies such as NIO, Li Auto, and Xpeng will be further reduced.

It's not just once or twice that Tesla has cut prices, and the premium new energy car company, led by NIO, doesn't seem to be worried. The reason for this has to do with the difference in Tesla's positioning and the fact that it has lost its freshness.

Tesla used to be the representative of the high-end new energy vehicle brand, but the repeated price cuts of the entry-level model have lowered the threshold for customers to buy the car, but also lowered the brand image.

NIO, which has been used as a comparison with the Tesla, has now formed a clear distinction between the price of its products and its user base.

For this reason, Tesla's price cuts have not had any real impact on NIO.

According to NIO's sales figures, NIO's monthly deliveries increased again in September this year to 4,708 units, an increase of 133.2% over the same period last year. In the third quarter, NIO's total sales were 12,206 units, up a full 154.3 percent from the same quarter last year, setting another quarterly sales record.

Compared to Tesla's constant price reductions, NIO's means to benefit consumers through BAAS and Pilot Assist NOP updates have both reduced the cost of purchasing a car and increased brand value.