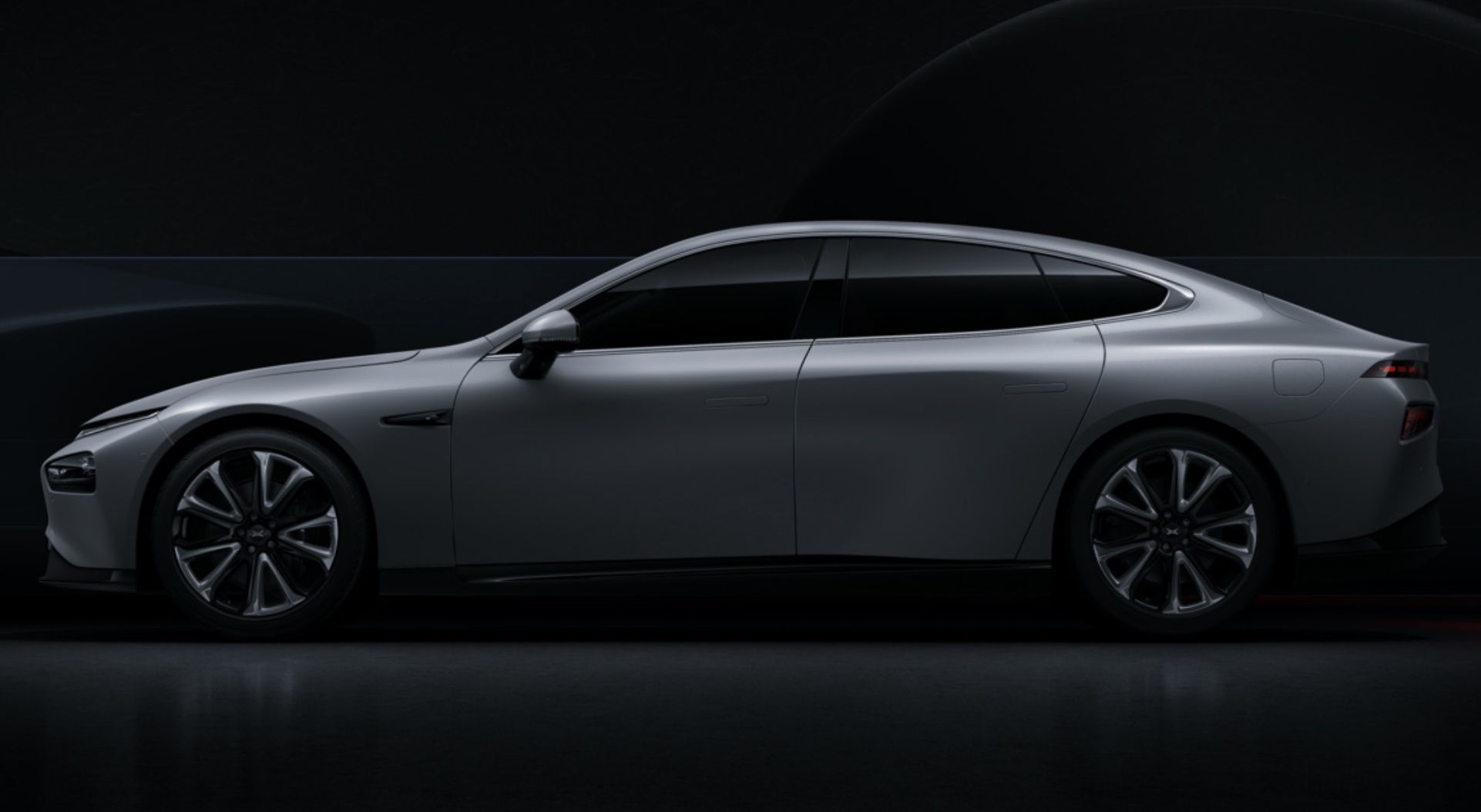 Tesla's Chinese rival XPeng Motors (NYSE: XPEV) said on October 4 that it delivered 8,578 vehicles in the third quarter, up 266 percent year on year, and a new high for quarterly deliveries.

The XPeng P7 delivered 2,573 units in September, a new high for a single month, and has seen three consecutive months of steady growth since scale deliveries began at the end of June.

“We are pleased to have achieved a record month of deliveries, which demonstrates our ability to execute our strategy, accelerate sales of our Smart EVs and expand our service and charging network,” said He Xiaopeng, Chairman and CEO of XPeng.

Last week XPeng said the Guangzhou Development Zone Management Committee has agreed to provide it with 4 billion yuan in financing to help it establish a manufacturing base in Guangzhou and fuel its expansion.

In a statement posted on its official WeChat account, XPeng said the manufacturing facility will greatly increase the company's production capacity.

XPeng said the Guangzhou production base, which is scheduled to be up and running by the end of 2022, will have five process workshops, including stamping, welding, painting, final assembly and packaging, which will be used for the development of its new models and the production and sales of its vehicles.