Home › Cars › With launch of NOP, is NIO better positioned to handle competition from Tesla?
#Cars# 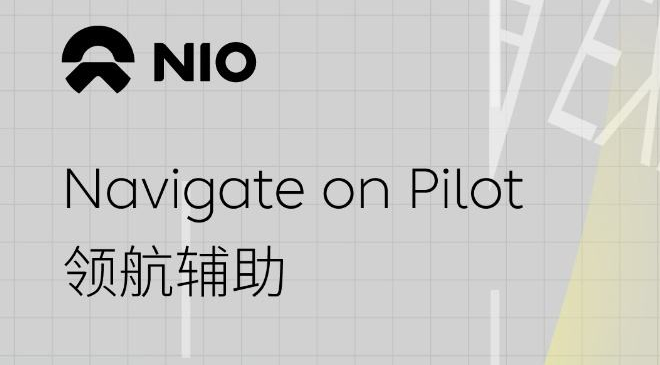 At the recent 2020 Beijing International Auto Show, NIO unveiled Navigate on Pilot (NOP) pilot assistance feature, which will be pushed to customers as soon as mid-October.

The feature also makes NIO the second automaker in the world, after Tesla, to implement automatic navigational assist on a navigational path, NIO said.

These features are all based on assisted driving, not full autopilot. 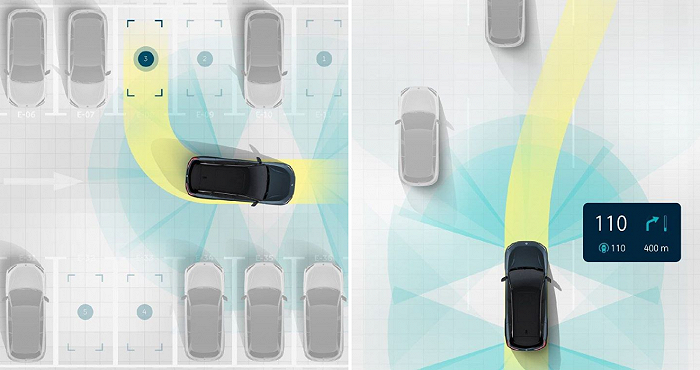 At present, most of the intelligent models in China are equipped with an automatic parking system, which NIO will only launch in 2020.

The real difficulty lies in the detection sensitivity of radar and camera. Most of the road parking spaces in China are non-delineated temporary parking spaces, which require a higher degree of precision for system survey.

In contrast, automatic parking is more suitable for novice drivers, and parking in narrower spaces can alleviate some of the operational stress.

From NIO's point of view, self-parking may substantially help in the subsequent full-scale power exchange.

NOP can be seen as an update to this NIO Pilot system, somewhat similar to Tesla's FSD Autopilot system. However, NIO identifies it fairly quietly as an assisted navigation driving system.

From a usage perspective, the NOP is basically a minimum intervention autopilot, with the system being able to drive automatically according to a predetermined navigation route, including adaptive cruise control, lane changing, overtaking, and even auto off-ramp on the freeway.

Of course, due to the complexity of China's traffic order, the risk of using NOP is quite high, even Tesla models with FSD have had many problems abroad.

According to NIO, the NOP system has been tested for more than 300,000 kilometers, and the test was conducted according to Chinese road conditions and Chinese users' habits, so NIO has more local advantages than Google and Tesla, which conducted road tests in North America.

NIO's NOP and Tesla's NOA are the only production cars that can achieve this kind of function, which can change lanes, overtake, and even off-ramps autonomously.

Tesla currently relies on a self-built map database, building data in the background through the user's vehicle's cameras and sensors, and a highly automated software system. Simply put, there is a risk for users to improve the map information as they use the car.

NIO exec says independent development of autopilot features is risky, but do it anyway

NIO chose to cooperate with the global fourth-generation digital map provider Navinfo, China's leading location service, and smart mobility solution provider. On the one hand, it signed a three-year cooperation framework with Navinfo. On the other hand, it cooperated with Baidu in the car ecology to create navigation maps.

Thus, NIO has two preparations from the beginning, as to which side NIO NOP has chosen for its high-precision maps, it is not yet known.

But there are rumors that NIO is using Navinfo in NOP. After all, Baidu has shifted its strategic focus to cooperate with WM Motor to land the L4 self-driving technology project, and the high-precision map will be used in WM Motor's models first.

Unlike Tesla's self-built map, the advantages of using high-precision maps are: 1. identify most of the static obstacles in front; 2. mark complex and confusing ramp areas; 3. screen large vehicles approaching horizontally.

In terms of more core chip technology and algorithms, NIO reached a strategic partnership with Mobileye from Intel last November, which will provide Mobileye EyeQ for the NIO ES8.

With high precision maps and industry-leading chip technology, NIO is getting closer to Tesla.

But don't forget, Tesla's self-developed chip has already been used in the field of autopilot, relying on a large user base to optimize the system, which is also difficult to catch up with NIO at this stage.

On the other hand, Tesla was founded a decade before NIO, and during that time, Tesla has made remarkable achievements, both in terms of technology accumulation and cost reduction.

The China-made Model 3 is now priced at RMB 249,900, which is RMB 108,000 cheaper than the NIO ES6, a gap that will undoubtedly have a direct impact on consumers' purchasing preferences.

If NIO wants to get closer to Tesla, it has to do more than just improve on the technical level; it is equally important to control the cost of its products. If you want to beat the competition, you have to have the courage to beat yourself, and NIO should understand this better.