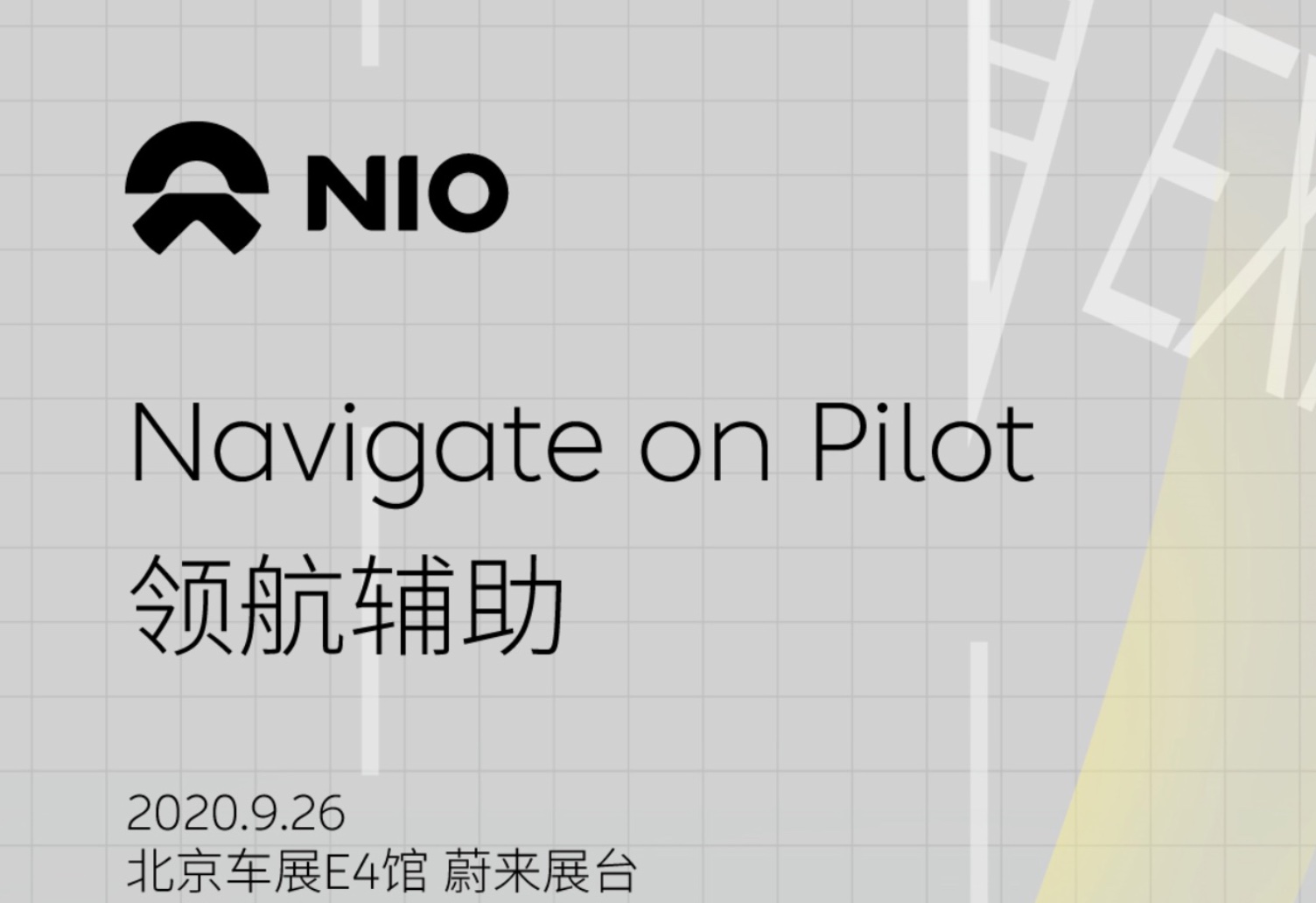 This is the first commercial application of high-definition map in China on the ADAS functionality of mass-produced vehicles, which further enhances NIO Pilot’s capability.

NIO's NOP system is a deep integration of the navigation system and the NIO Pilot's auto-assisted driving function.

It allows the vehicle to follow the path planned by the navigation to automatically enter and exit the ramp, overtake, merge, cruise driving and other functions under certain conditions.

Simply put, as NIO founder and CEO William Li Bin had put it, "it's similar to the Tesla NOA.” 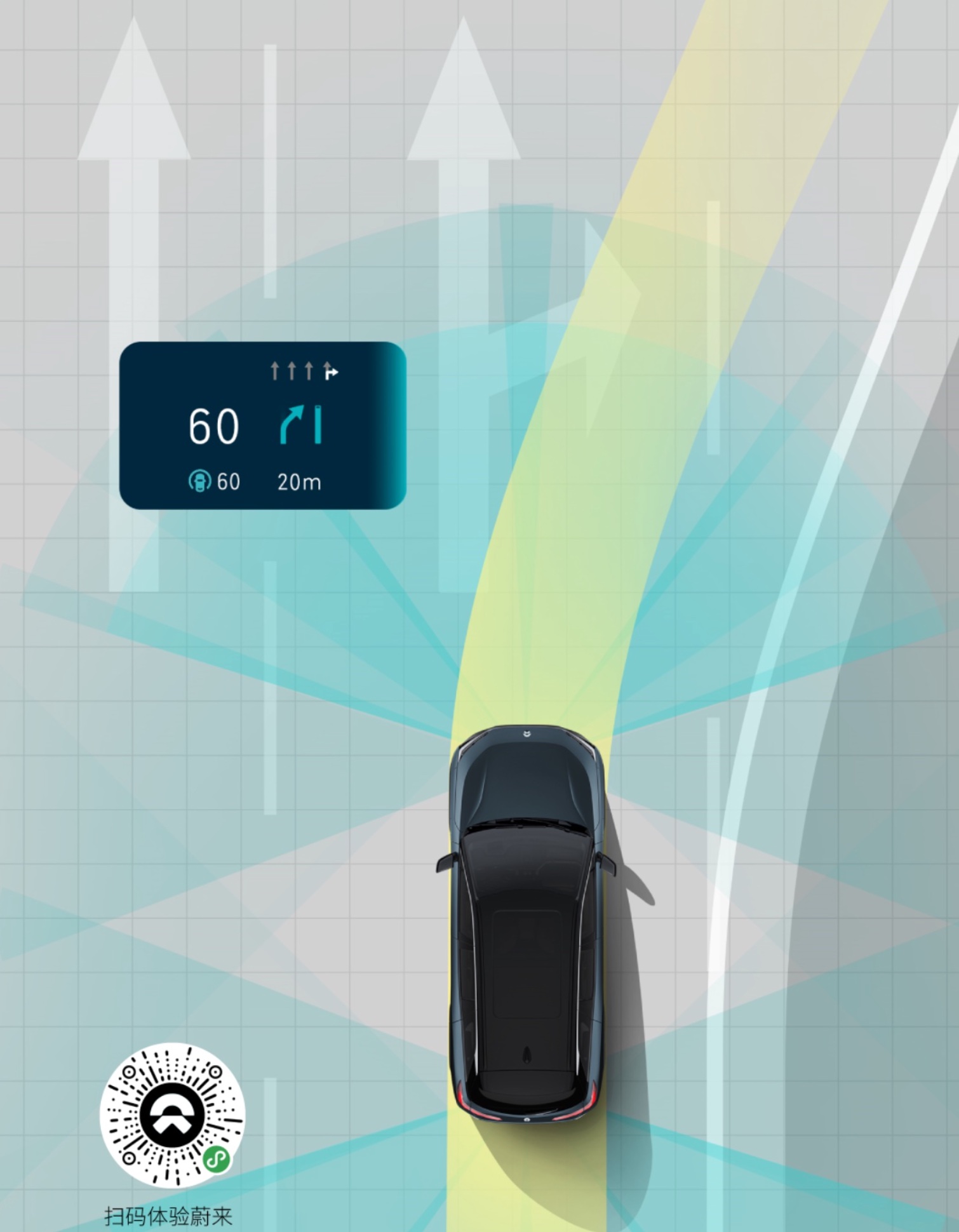 The NOP will be released to users in batches via FOTA in October, along with the NIO OS 2.7.0 upgrade, NIO said today at the Beijing International Automotive Exhibition 2020.

In addition, near 20 new features and function optimizations, including camera-based driver drowsiness detection, remote seat ventilation, and 5.1 immersive surround sound mode, will come together with the NIO OS 2.7.0 upgrade.

The move comes as NIO, with tens of billions of dollars in cash on hand, accelerated its expansion and begun to invest more in its automated driving software.

Jamie Carlson, who left Apple in October 2016 to join NIO's North American R&D center, has returned to Apple's Special Projects Group, where the company's Titan car project is based.

According to the report, the departure of Jamie Carlson and the addition of Ren Shaoqing is in line with NIO's return to China to focus its self-driving strategy.

At the Chengdu Auto Show this year, Li Bin said that NIO's autopilot team is already focused on China, "In fact, after adjusting last year, the number of people in the ADAS department in China is larger than in the United States. The total number of people is close to 200, with 160 in China and slightly less than 40 in the US."

NIO had deployed luxury autopilot technology teams in China and the US to develop decision and control algorithm capabilities for L2-level autopilot around Mobileye's Eye Q4 chip, as well as simultaneous independent development for L4-level autopilot.