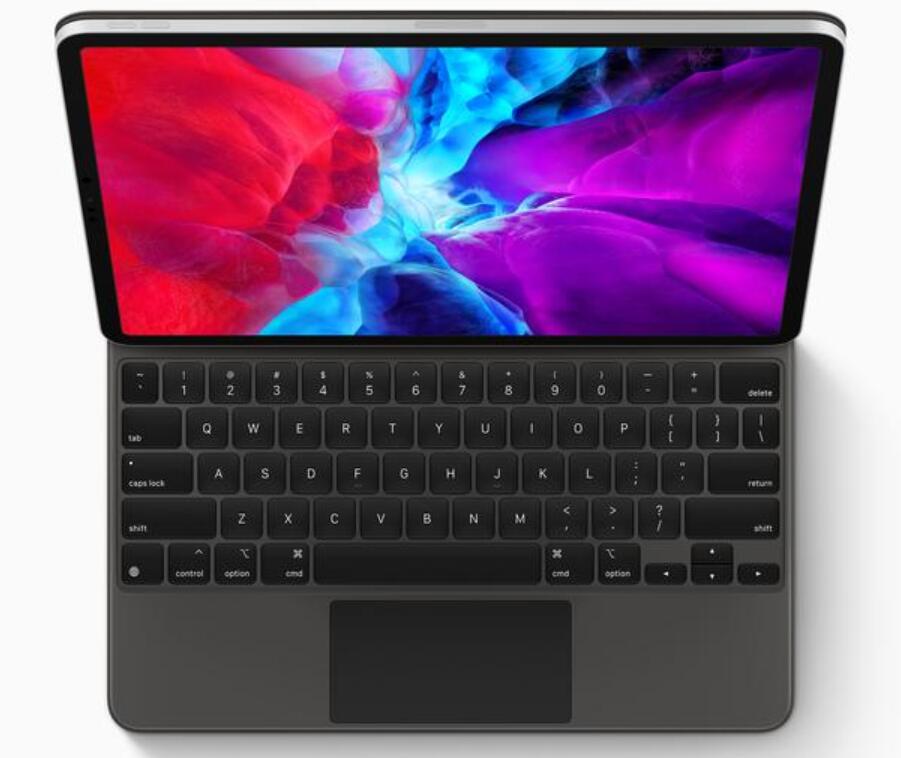 Microsoft this week began testing mouse and trackpad support in the latest beta version of its Word and Excel apps for iPad, a feature seen in the 2.42 version of said apps, available through Apple's testing service, TestFlight.

When using the trackpad, the cursor appears as a circle on the screen and pops up only when a finger is placed on the trackpad.

Then, when the mouse hovers over an app icon, text field, or other onscreen element, the circle morphs into a variety of other shapes.

Keyboards with built-in trackpads include Apple's Magic Keyboard, Brydge's Pro+ for iPad, Logitech's Combo for the 10.2-inch iPad and 10.5-inch iPad Air, and others.

Microsoft previously said that mouse and trackpad support in Word, Excel and PowerPoint apps will be available to all users sometime this fall.