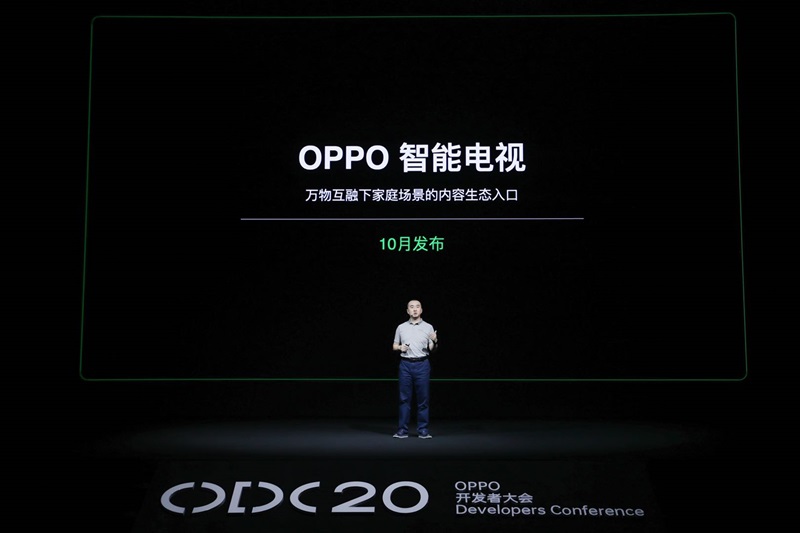 Yi Wei, general manager of OPPO's Emerging Mobile Device Business Unit, announced today at the developer conference that OPPO Smart TV will be released in October and will be the content ecological entrance to the home scene under the mutual integration of everything.

Yi Wei said, OPPO will invest a total of 200 million yuan of resources in the first phase for the IoT industry, and focus on investment from four aspects: technology, products, marketing, and channels.

In terms of IoT ecology, from 2019 to date, OPPO has released a number of series of smart devices such as headphones, watches, and CPE.

Liu Bo, vice president of OPPO and president of China, said in a letter to Chinese partners released on the 7th that OPPO's first smart TV products will soon be available to consumers, while the next-generation Find series models are expected to be launched in the first quarter of next year.