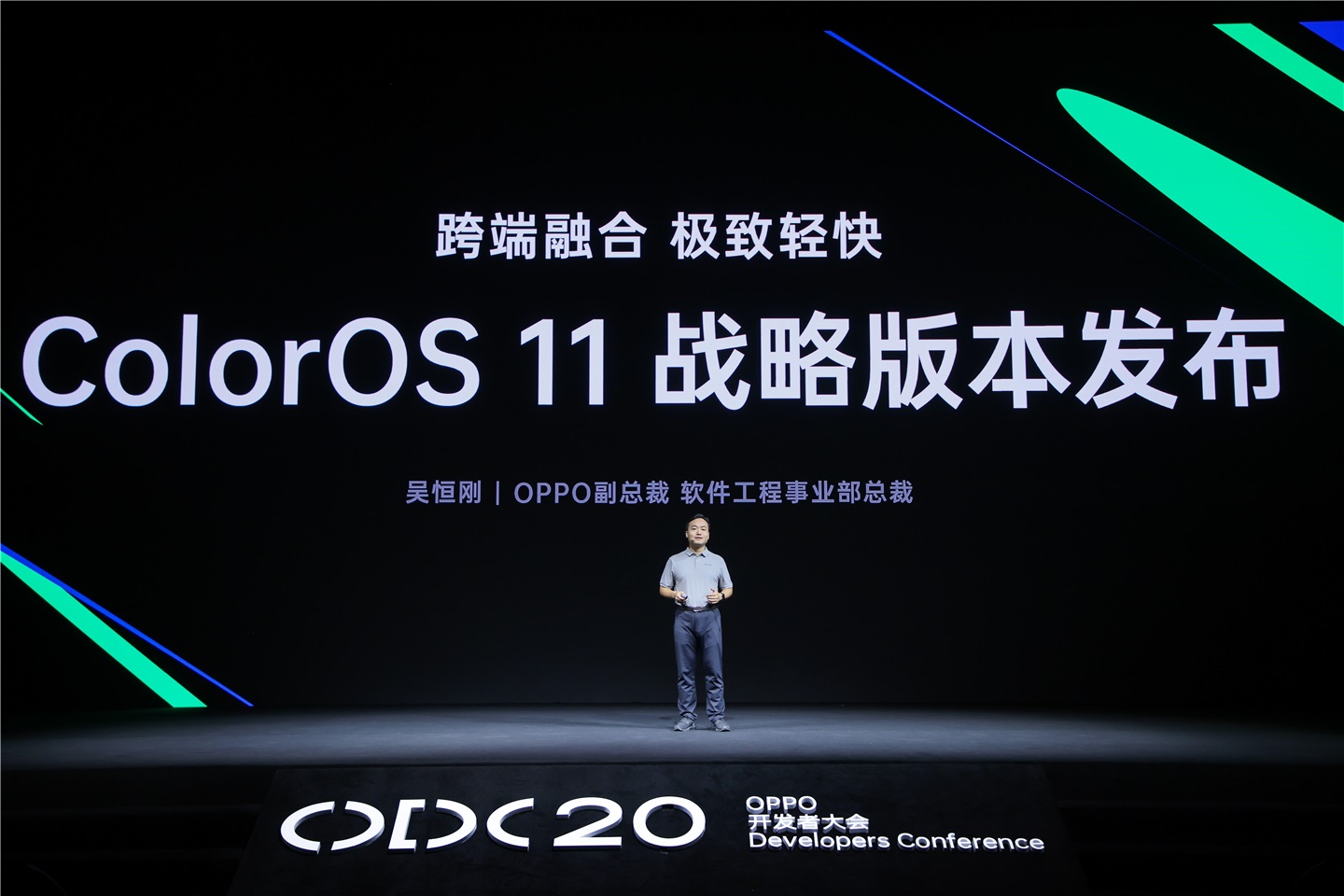 OPPO today announced ColorOS 11 at its developer conference, which supports features such as an infinite holographic display and an anti-logging engine.

ColorOS 11 opens up the system UI and UX settings to users, and introduces a "personalization engine" that allows users to customize the screen, desktop, wallpaper, sounds, fonts, and controls.

Unlike traditional phone holograms, ColorOS 11 with an infinite hologram will automatically create a hologram by tapping and rotating your fingertips. 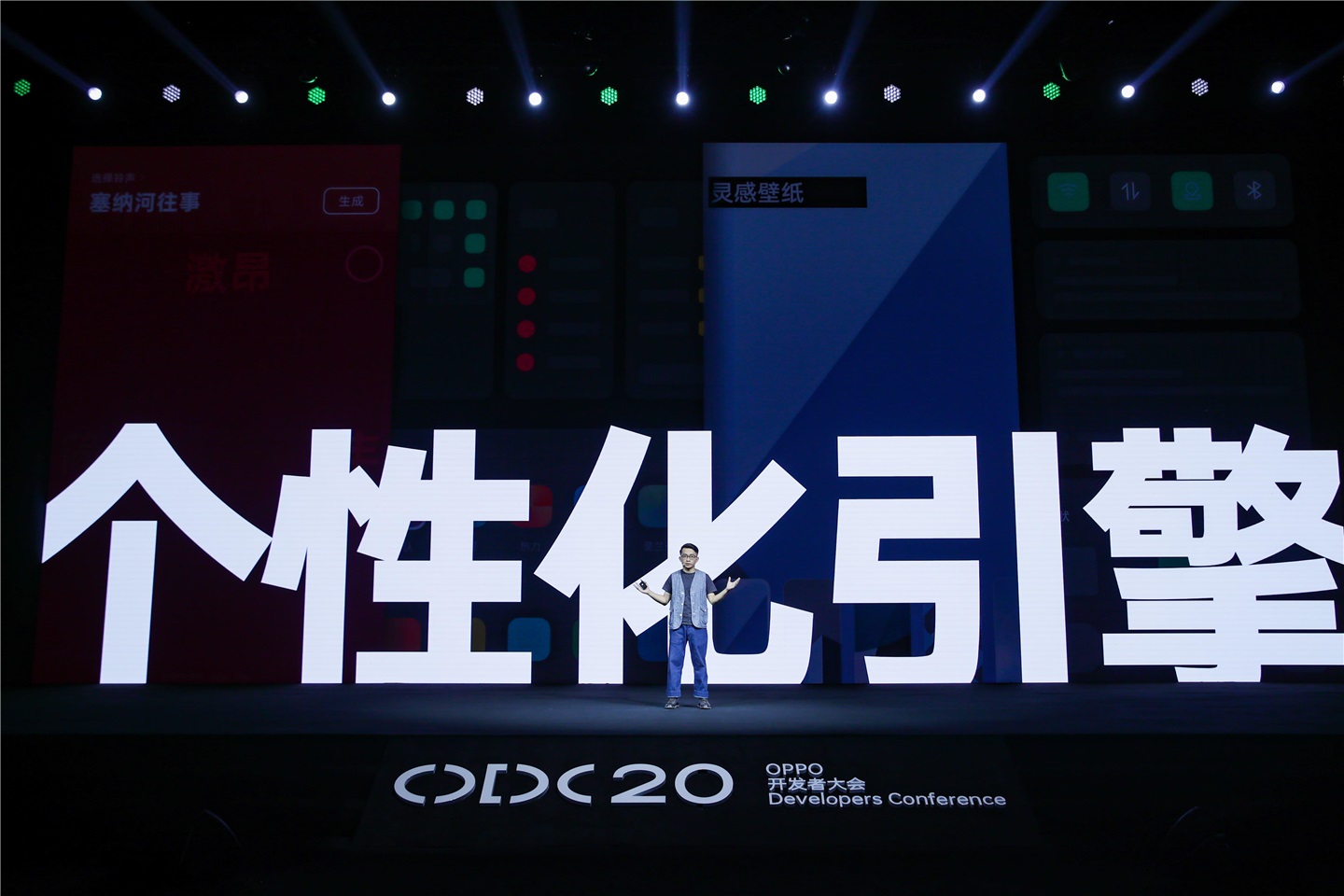 On the desktop, pinch to call out the desktop customization options. Algorithms in ColorOS 11 will automatically generate creative wallpapers for users to choose from when uploading random images.

ColorOS 11 also offers the ability to adjust the thickness of fonts at will, customize the system theme color, select different instruments and rhythms, and generate notification ringtones by simply dragging and dropping. 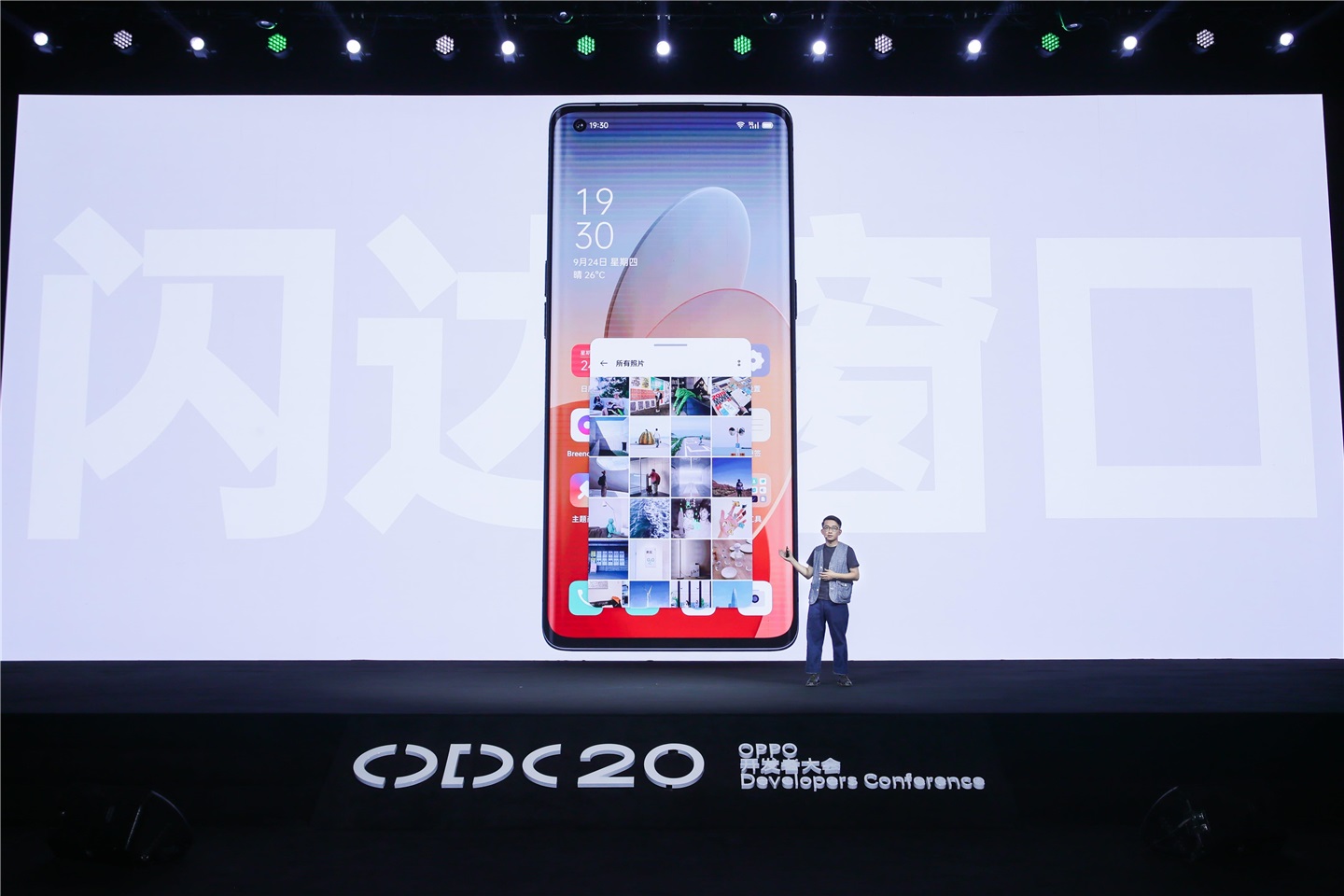 Users can also open more windowed apps in the sidebar and drag and drop files through a floating window.

ColorOS 11 builds on the success of ColorOS 7 by upgrading the Password Book feature and introducing the new Cloud Password Book. Even with a brand new device, users only need to log in to their Heytap account to seamlessly transfer passwords across multiple devices.

The cloud backup feature can periodically backup the entire phone's data, including WeChat chats, for viewing and restoring at any time.

ColorOS 11 supports information synchronization with OPPO Wacth, so that calls can be received and messages sent and received through the watch, and the sleep status monitored by the watch can also be presented visually in the system.

This year, OPPO's open system capability engine has been further expanded to seven, with the addition of AIUnit and FusionUnit, which not only helps developers deploy AI algorithms on mobile devices, but also enables fast, stable and low-latency collaboration between mobile phones and other devices.

To date, ColorOS has 27 integrated system capabilities, more than 100 three-party partners and an average of 300 million interface calls per day.

ColorOS 11 introduces the Anti-Clutter Engine, which improves system resource utilization by 45%, system response speed by 32% and frame rate stability by 17%.