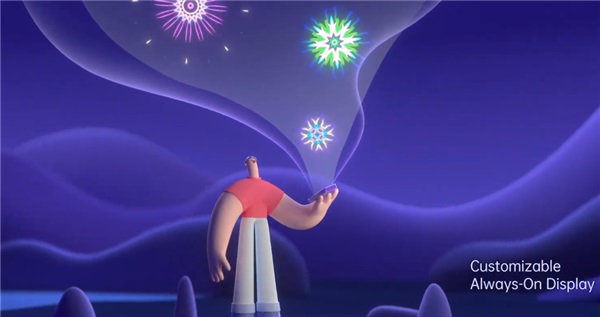 The Chinese version of ColorOS 11 will be released on September 24 at 9:30 a.m. local time. OPPO said that CorlorOS 11 improves system responsiveness by 32 percent. 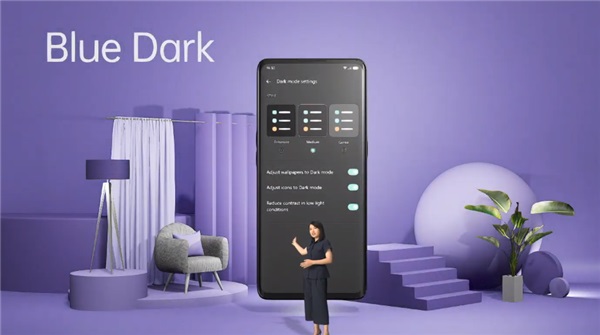 In OPPO Relax's new "Sounds of the City" feature, users will be able to experience the morning and evening of Beijing, Bangkok, Tokyo, and more with a dynamic mix of sounds collected by the ColorOS team in representative cities around the world, including old streets, subways, and seaports.

In addition to being based on Android 11, ColorOS 11 is optimized for system smoothness in most scenarios, with OPPO claiming that ColorOS 11 International Edition improves system resource utilization by 45 percent, system responsiveness by 32 percent, and frame rate stability by 17 percent.

In addition, ColorOS 11 has also been optimized for high screen printing.

ColorOS 11 adds a variety of new security and privacy protection technologies. When intelligent protection is enabled, the system will submit blank information for key permissions such as call records, contacts and SMS, so as to protect users' private data without affecting the use of the app. 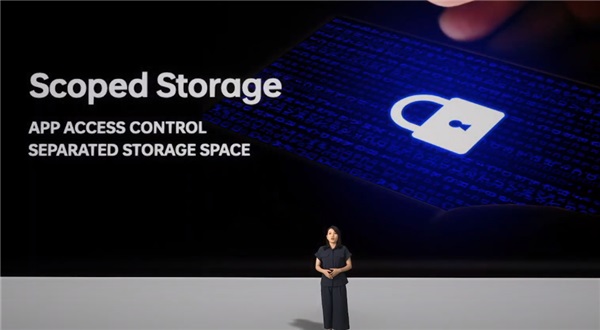 At the same time, ColorOS 11 will restrict ad tracking to prevent users from receiving personalized ads pushed by manufacturers.

ColorOS 11 International Edition is also the most compatible version of OPPO for the overseas market, with support for 28 handsets.