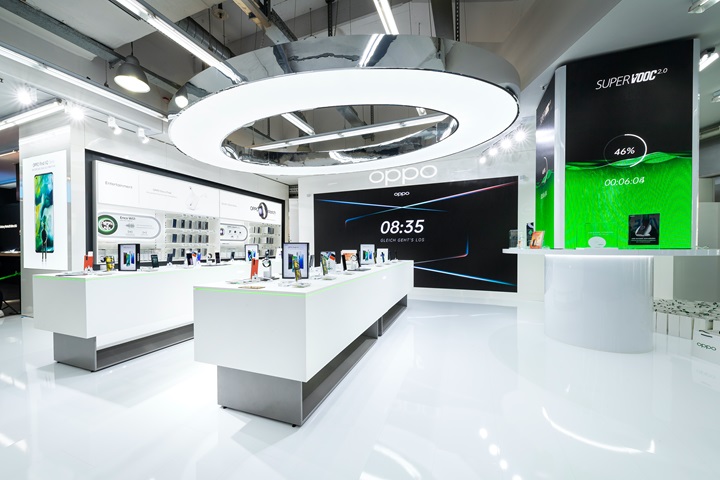 Chinese smartphone maker OPPO has opened its first sales store in Hamburg, Germany. The new location is on Hamburg's Minkelbergstrasse, one of the most popular waterfront promenades in the Hanseatic League city.

The store is also the largest sales outlet OPPO has opened to date in Western Europe. In the new Hamburg store, OPPO will showcase its entire product range, including the latest OPPO Find X2 series, the new OPPO Watch, and a wide range of accessories.

Previously, OPPO landed in the German market in February this year, in May officially opened a new headquarters in Dusseldorf, Western Europe.

According to the latest data from market research firm Canalys, OPPO was ranked among the top five smartphone brands in Europe in the first quarter of 2020.