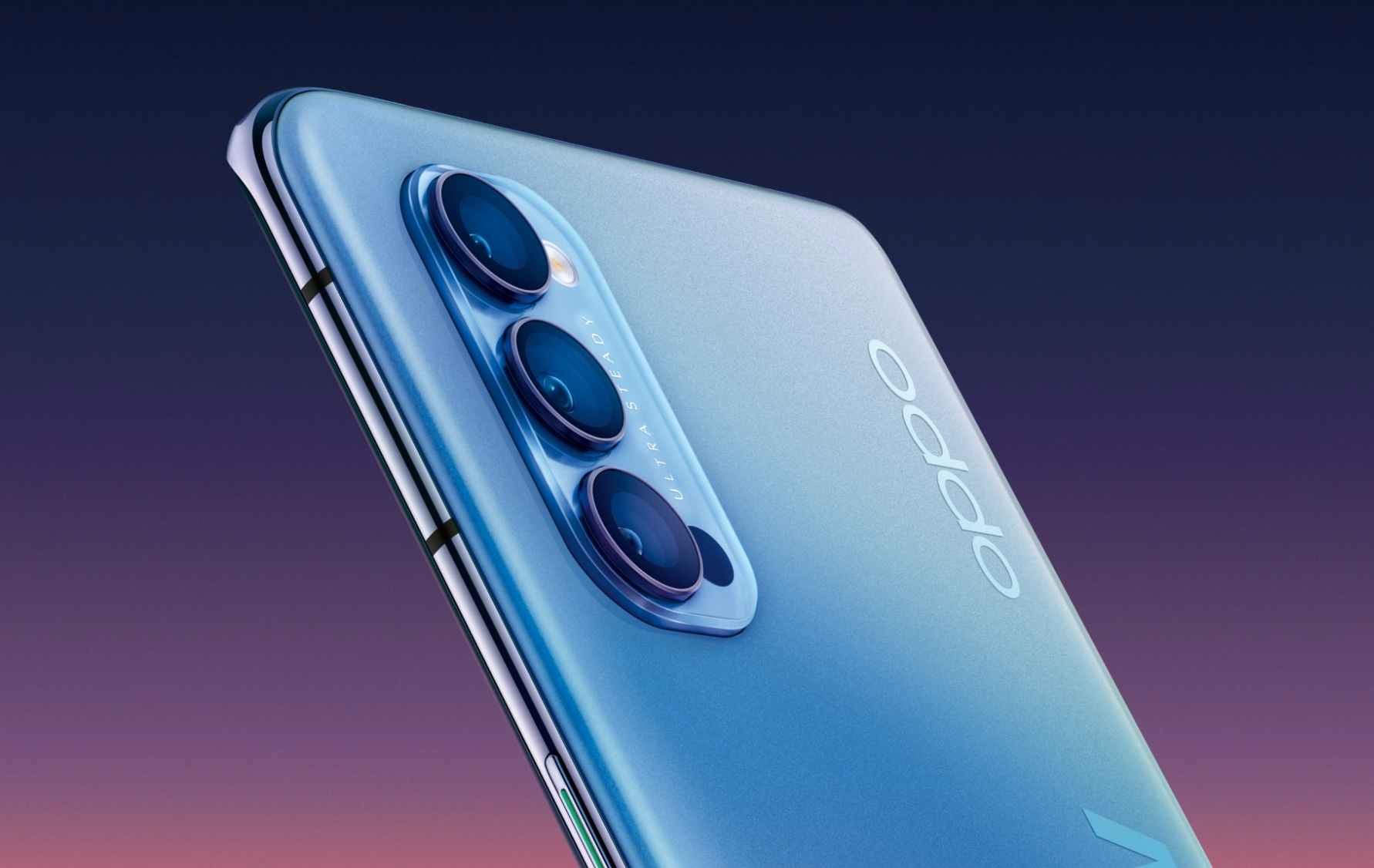 With Huawei suffering setbacks in the smartphone market due to US sanctions, other Chinese smartphone brands are taking advantage of the opportunity to rise.

"OPPO is likely to be increasing its European expansion efforts to fill the gap left by Huawei," the sources said.

In addition, OPPO in the global scope is with OPPO Find X2 series, OPPO Reno4 series, and other hot-selling models successfully among the top five global mobile phone manufacturers shipments.

Renowned digital blogger @i冰宇宙 on Weibo predicted that OPPO is expected to break into the top three in 2021.

China is the world's largest consumer electronics exporter, with smartphone production accounting for nearly 90 percent of the global share.

OPPO is not stopping at all on its 5G globalization journey this year, especially focusing on partnerships with key global operators.

It has not only partnered with European operator Vodafone but has also successfully participated in the construction of a 5G network in the UK.

Its popular 5G model Reno3 series has landed in the mainstream Japanese market through cooperation with Japanese operators.

OPPO also recently entered into a strategic partnership with Telecom of the Americas to further explore the Latin American market.

On Monday, thepaper.cn said citing sources with knowledge of the matter as saying that OnePlus founder and CEO Pete Lau has returned to OPPO as its senior vice president and head of the company's product line.

It is unclear what will happen to OnePlus after Pete Lau returns to OPPO. OPPO insiders said that Pete Lau's role may be placed on the synergistic issues of OPPO, OnePlus, and Realme, the three mobile phone brands under the OPPO system.

As the mobile phone market becomes saturated, its own brands will have to minimize hurting each other, the source said.