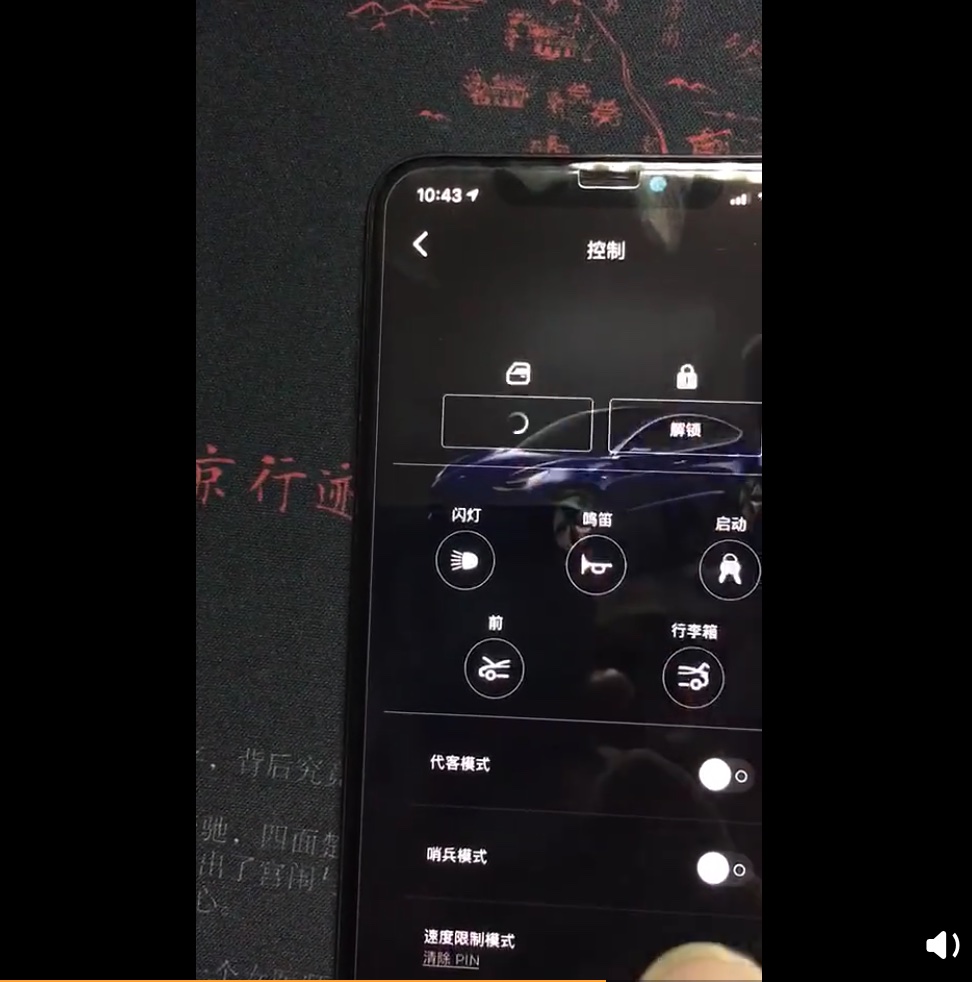 In response to the problem of other people's vehicles appearing in a Chinese Model 3 owner's Tesla app, the carmaker responded on Tuesday that it was due to maintenance staff mistakenly entering the vehicle identification number in the on-board computer.

A Chinese Tesla owner said on Weibo yesterday that when he opened the Tesla app, instead of seeing his Model 3, someone else's vehicle appeared instead.

After an investigation, Tesla found that it was a mismatch of information caused by maintenance staff mistakenly entering similar vehicle identification numbers when replacing the onboard computer.

Tesla says it has immediately corrected the error and has put in place a number of measures to prevent this type of mistake from happening again.

"We are deeply sorry for the inconvenience caused to both owners and will remain in communication with them to take active responsibility," Tesla said.

Here is an auto-translation of Tesla’s reply to the owner: 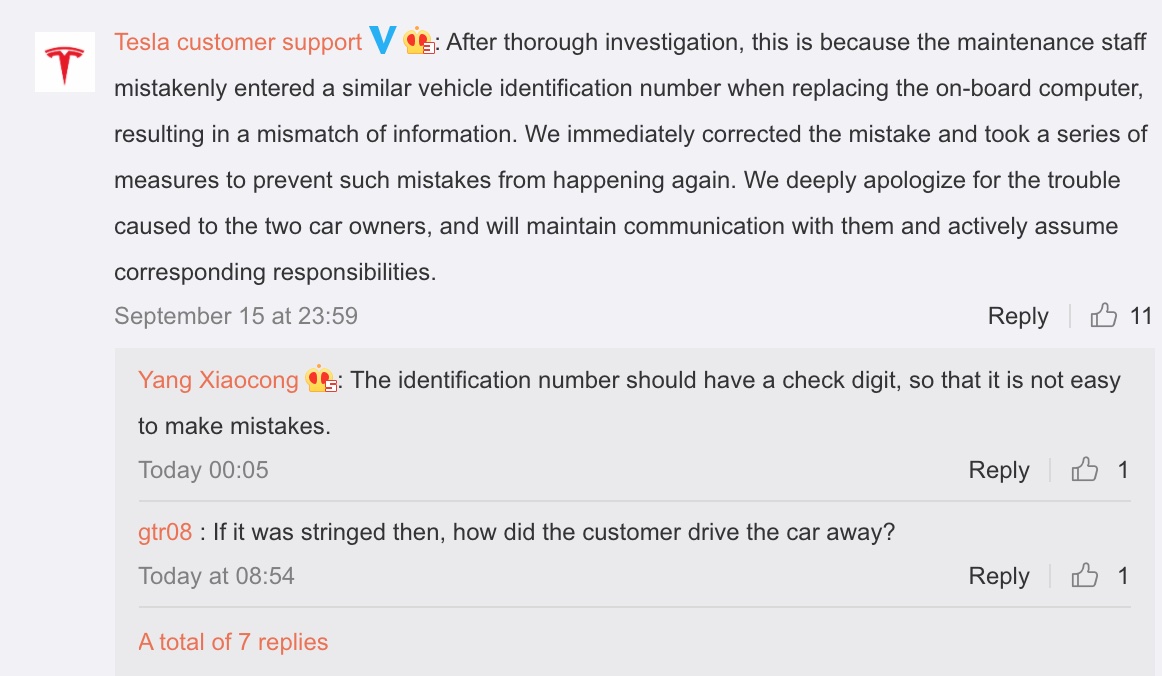 The aforementioned Model 3 owner claims that he can use the Tesla app to remotely control that car, which is hundreds of kilometers away, including functions like unlocking the doors, turning on the air conditioning and ventilation, and performing the vehicle speed limit.

This would be the equivalent of the vehicle being controlled by another stranger without the other person's knowledge.

However, the owner said that coincidentally, the owner of the Model 3 that appeared in his Tesla app was in the same WeChat group as him, so he was able to inform the other person of the situation in a timely manner.

In addition, the owner also claimed that after taking his vehicle out in light rain and passing a small section of very shallow water, the Tesla wiring, which is designed by IP67, was not waterproof, causing water to enter the vehicle's high-voltage wiring harness and damage to the vehicle.

His Tesla Model 3 was still under repair at the time.