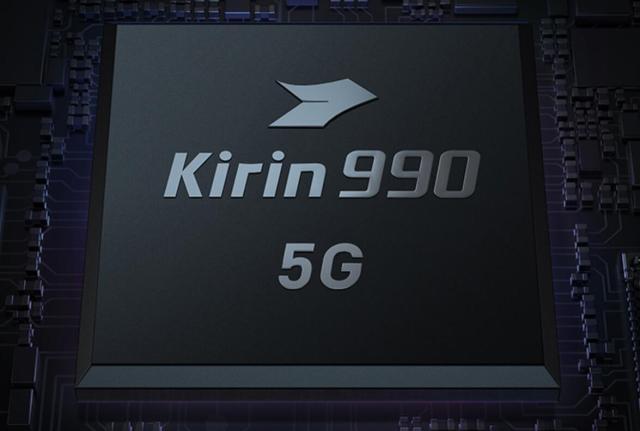 Among the world's top 10 IC design vendors, Broadcom, Qualcomm and NVIDIA ranked in the top three, MediaTek and AMD ranked fourth and fifth, and Huawei HiSilicon ranked outside the top 10, according to a report released by TrendForce's Topology Research Institute.

According to the report, although Qualcomm continues to benefit from 5G products and demand for teleworking and education, the delay in the launch of Apple's new iPhone has limited its revenue growth in the second quarter, thus allowing Broadcom to grab the top spot this quarter. 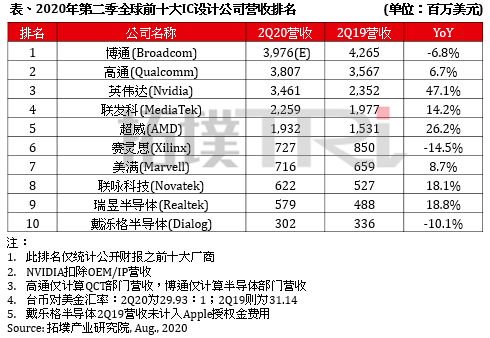 According to Topology analysts, Huawei's HiSilicon has been affected by the escalating ban by the US Department of Commerce, and the self-sufficiency of Huawei's products.

Topology expects HiSilicon released in the second half of this year, the Kirin processor should be the last mobile phone processor, and other types of chips, such as server processors, AI and 5G chips, or will face the same situation.

Huawei's upcoming Kirin 9000 chip will use TSMC's 5nm process, given that after September 15, TSMC will no longer be able to ship for Huawei, so the company is now at full power for Huawei production.