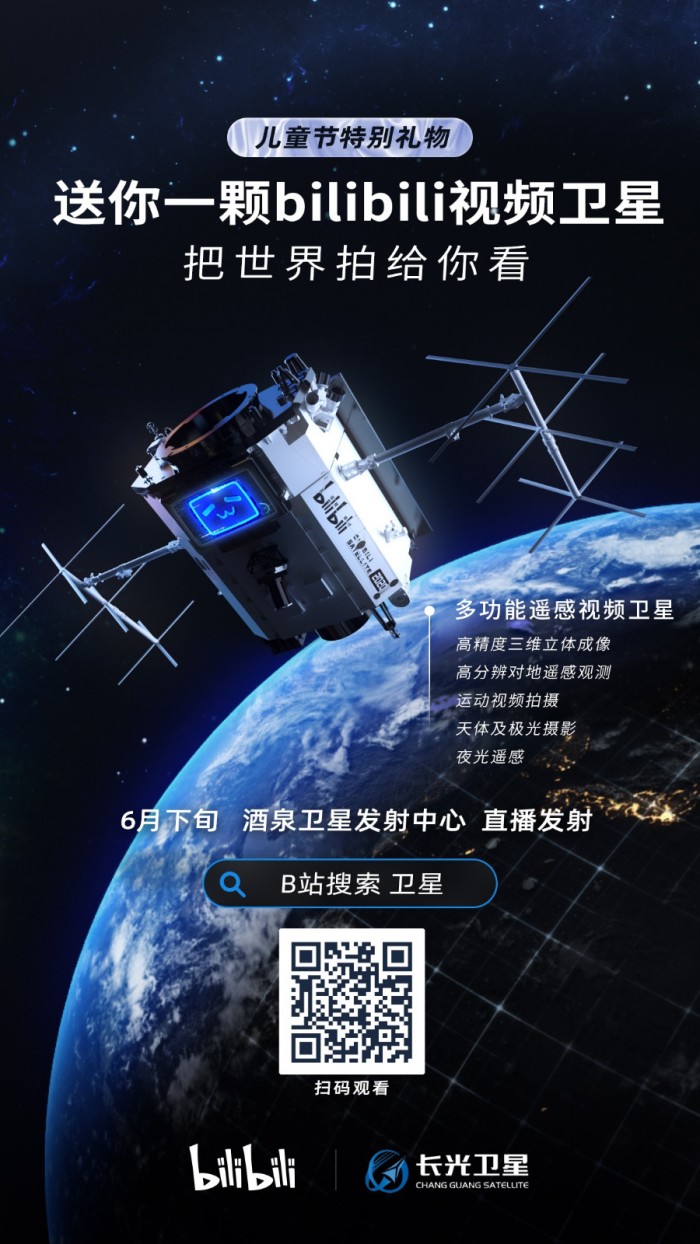 According to CCTV News, at 12:17 p.m. today, the Jiuquan Satellite Launch Center conducted the Kuaizhou 11's first mission. However, there was an anomaly in the rocket's flight and the mission was lost, the exact cause of which is still under analysis.

The "Bilibili video satellite" was launched aboard the Kuaizhou 11 rocket.

Responding to this failed mission, Bilibili said on Weibo, "Bilibili's plans to launch video satellites will not stop, we will again launch the satellite, time to be announced."

Bilibili has been warming up for the Bilibili Video Satellite since June 1, which was scheduled for late June, has been delayed several times.

The satellite, which was customized in partnership with Charming Global, was originally planned to be used to collect remote sensing video and picture data.

Bilibili has not announced the price of the satellite launch, but industry insiders said it will cost 20 million yuan. If the maintenance fee was taken into account, the costs for the next three years will add up to almost 50 million yuan.

Bilibili’s shares went down by 1 percent in pre-market trading. 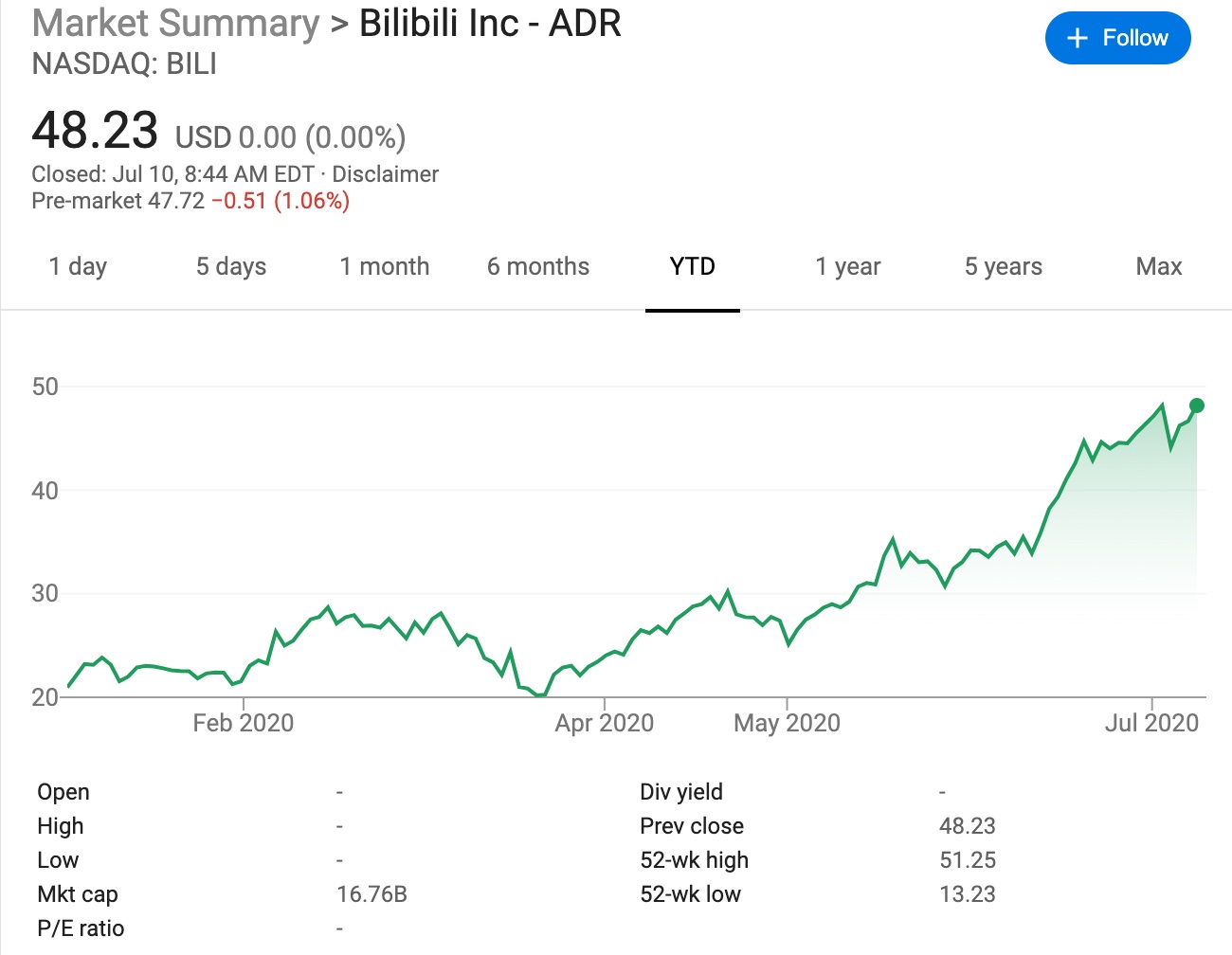