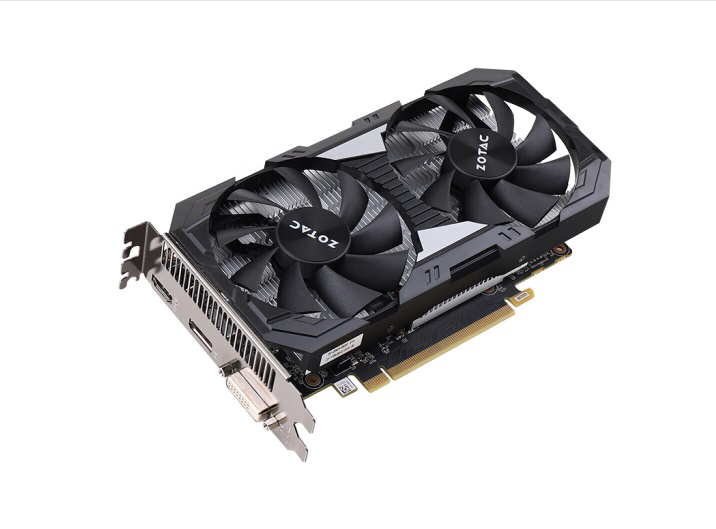 China-made CPUs have come a long way in the past few years, and the GPU gap with AMD and NVIDIA is far behind that of CPU. But Changsha Jingjia Micro recently said that the company's next-generation GPU is progressing well and is entering the back-end design phase.

Jingjia Micro is the leader in China-made GPUs, having previously developed the JM5400 series of GPUs that have replaced ATI's products for military applications. Its current main product is the JM7200 series, 28nm process, core frequency 1.2GHz, with 4GB DDR3 memory, performance is similar to NVIDIA's GT 640 graphics card, but overall power consumption is less than 10W, much lower than the latter's 50W TDP.

At the shareholder meeting this afternoon, Jingjia Micro said, "Next-generation graphics processing chips are on track for development and currently in the back-end design phase."

From the two progress comparisons, the progress of the next generation China-made GPU is still very smooth, now it is the back-end design stage, of course, there will be more stages of streaming, verification, small-scale production, mass production and so on.

As for the performance of the Jingjia MicroJM9 series GPUs, according to the company's previous prospectus, the JM9231 can perform at the level of the mid- to low-end products in 2016. And the JM9271 has a core frequency of no less than 1.8GHz, supports PCIe 4.0 x16, is paired with 16GB of HBM graphics memory, has a bandwidth of 512GB/s, and floating point performance of up to 8TFLOPS, which is no less than that of the GTX 1080, and can reach the level of high-end graphics cards of late 2017.

Can China-made GPUs keep up with the GTX 1080? That goal sounds ambitious, but Jingjia Micro hasn't announced a schedule, and was previously rumored to be completing the design of the JM9 series GPUs by the end of this year.

However, from the previous JM5, JM7 series, the delay is certain, plus the flow sheet, production and other stages, JM9 series is estimated to be 2 years later, then the GTX 1080 performance is not much stronger.

For China-made GPUs, don't expect Chinese vendors to compete with AMD and NVIDIA anytime soon, Jingjia Micro and other GPU vendors are mainly based on China-made replacement, giving priority to military and special industries.