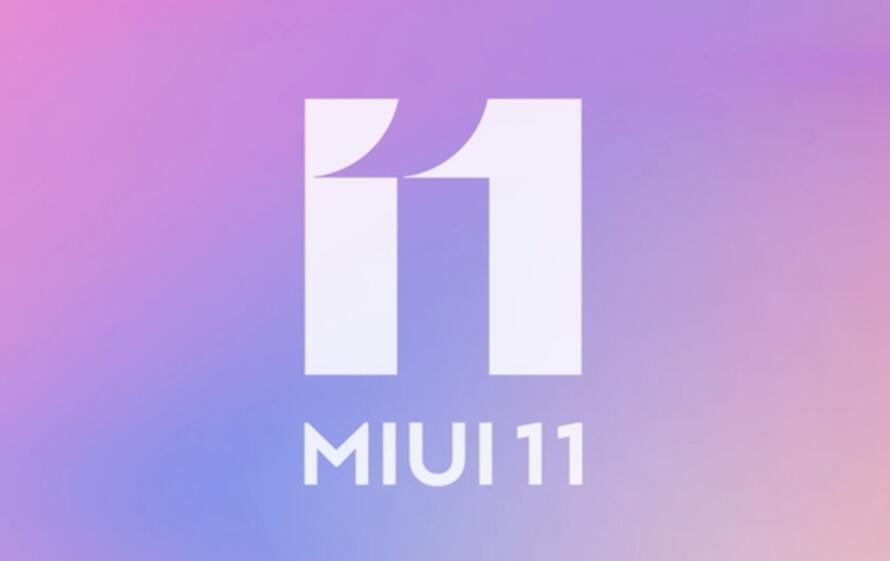 It said MIUI 11 development version internal beta will be suspended for a period of time starting next week, and users should always believe that beautiful things are coming soon occur.

It was previously reported that MIUI 12 will bring a further global dark mode.