It is not yet clear what the chip's features will be, and it could be a chip designed to improve imaging capabilities, the report said.

The company's involvement in chip manufacturing has been sparked by media reports last May that published two chip-related trademarks filed by Vivo - "Vivo SOC" and "Vivo chip".

Vivo did start thinking about getting deeply involved in chip SoC design a year and a half ago, said Hu Baishan 2019, Vivo's executive vice president.

He said Vivo has launched a plan to recruit a large number of chip talents and proposed to build a 300-500-person chip team in the future, but the team is not a pure chip R&D team, according to the report.

In addition to Vivo, OPPO has also started its chip-making plan.

On February 16, OPPO CEO's special assistant released an internal article "Some thoughts on building core technologies", in which three major plans were proposed, involving software development, cloud, and the "Marianas Plan" on chips.

In November last year, OPPO applied for the trademark "OPPO M1" in the European Union Intellectual Property Office, which is only a co-processor, that is, an auxiliary computing chip.

Before that, OPPO has developed a more mature chip for power management chip, which was used to support VOOC flash charging.

In last December's OPPO Inno Day, OPPO CEO Tony Chen said that the total investment in research and development in the next three years will reach RMB 50 billion ($7.7billion), of which the chip part will naturally burn a lot of money. 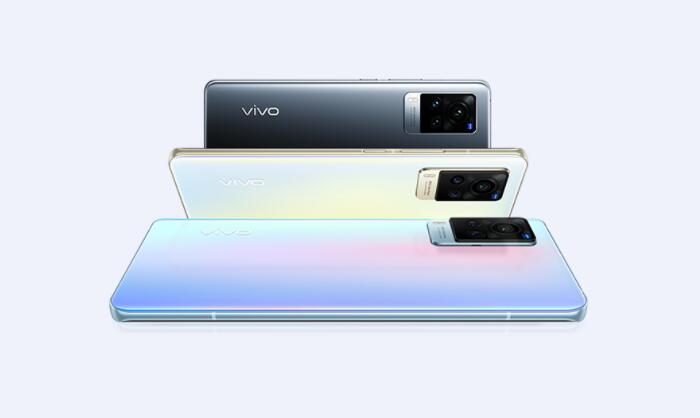