The Magic series, the high-end flagship line of Chinese smartphone maker Honor, is about to get a new member.

Honor will hold a global launch event for the Magic 3 series of phones on Aug. 12, the company announced on Twitter on Thursday. 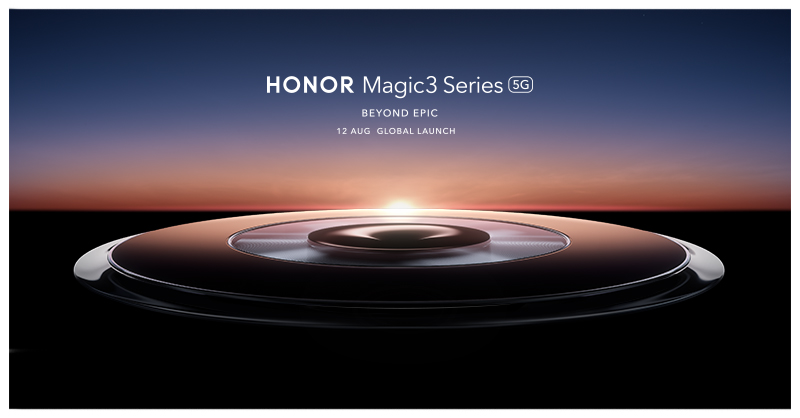 It didn't provide any more information, but according to a digital blogger, the phone, codenamed Elizabeth, features an engineering unit with a 6.76-inch OLED display and a resolution of 2,772*1,344.

At the previous Honor 50 series launch, Honor President George Zhao said that the Honor Magic 3 will be powered by the Qualcomm Snapdragon 888 Plus processor.

The processor's Cortex-X1 large-core main frequency has been increased from 2.84GHz to 3GHz, and the computing power will be increased to 32 TOPS, with an AI performance increase of more than 20 percent, according to the information announced at the previous Qualcomm launch.

Recent media reports suggest that the Honor Magic 3 series are now in the Ministry of Industry and Information Technology (MIIT), and will also use curved screens supplied by JD.com.

In the future, Honor would launch a high-end flagship series Magic, making it the industry's top flagship, surpassing the Huawei Mate series and P series, Zhao said in March this year.

The Huawei Mate series and P series are its most successful high-end product lines, and the series that Huawei is recognized by consumers worldwide.