Subway cars made by Chinese firm begin passenger trials in US

Subway cars made by Chinese rail equipment manufacturer CRRC Qingdao Sifang have started the trial run with passengers in Chicago, according to a report by Chinese official media Xinhua News Agency on April 21.

The train features a new headlight and taillight layout, an improved suspension system, and a top speed of 70 mph (about 113 km/h). The cabins are equipped with LED lighting and passenger information systems.

The Chicago Transit Authority began no-load testing of the 10 7000 series cars delivered by CRRC Qingdao Sifang in the summer of 2020, the report said.

The test run will last for at least nine months, after which CRRC Qingdao Sifang will begin mass production and delivery of the 7000 Series subway cars.

Following the start of the project, CRRC Qingdao Sifang built a plant on the south side of Chicago to manufacture and assemble the vehicles, the city's first railcar manufacturing facility in more than 50 years. 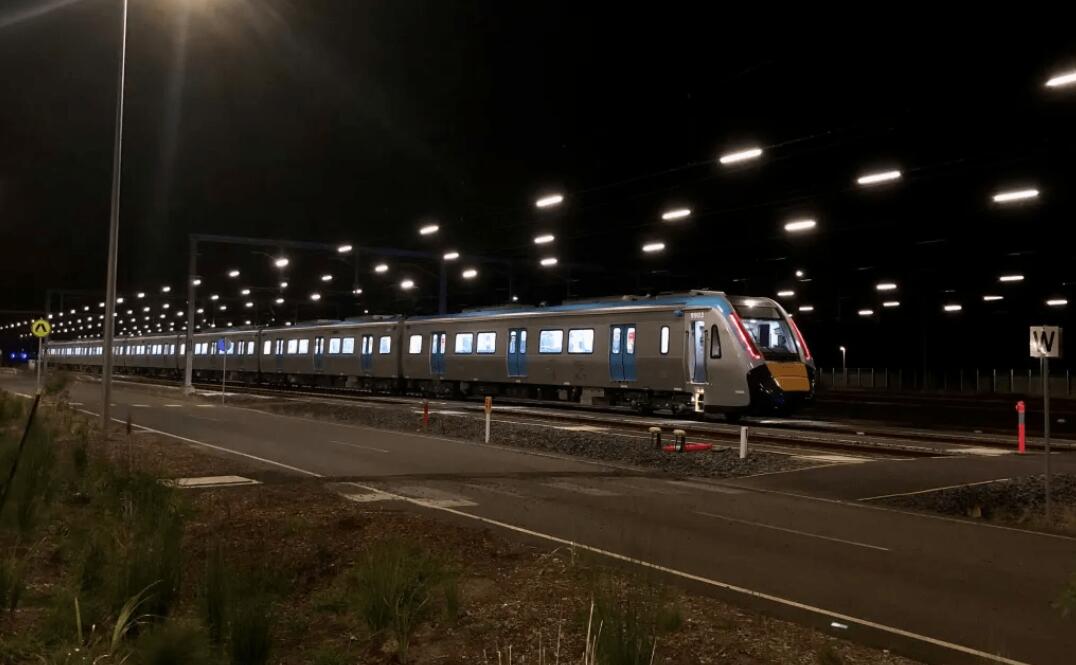