Hello says its electric scooters have a range of more than 70 kilometers, can be fully charged in one hour, and can be charged and discharged more than 2,000 times.

Hello electric scooters will be priced at a flat rate, with orders submitted online and picked up in stores. In addition, Hello has also launched the VVSMART Telematics system.

According to Hello, its app now has 400 million registered users and its bike-sharing business covers more than 460 cities in China, with more than 1,000 retail stores and 200 flagship stores. 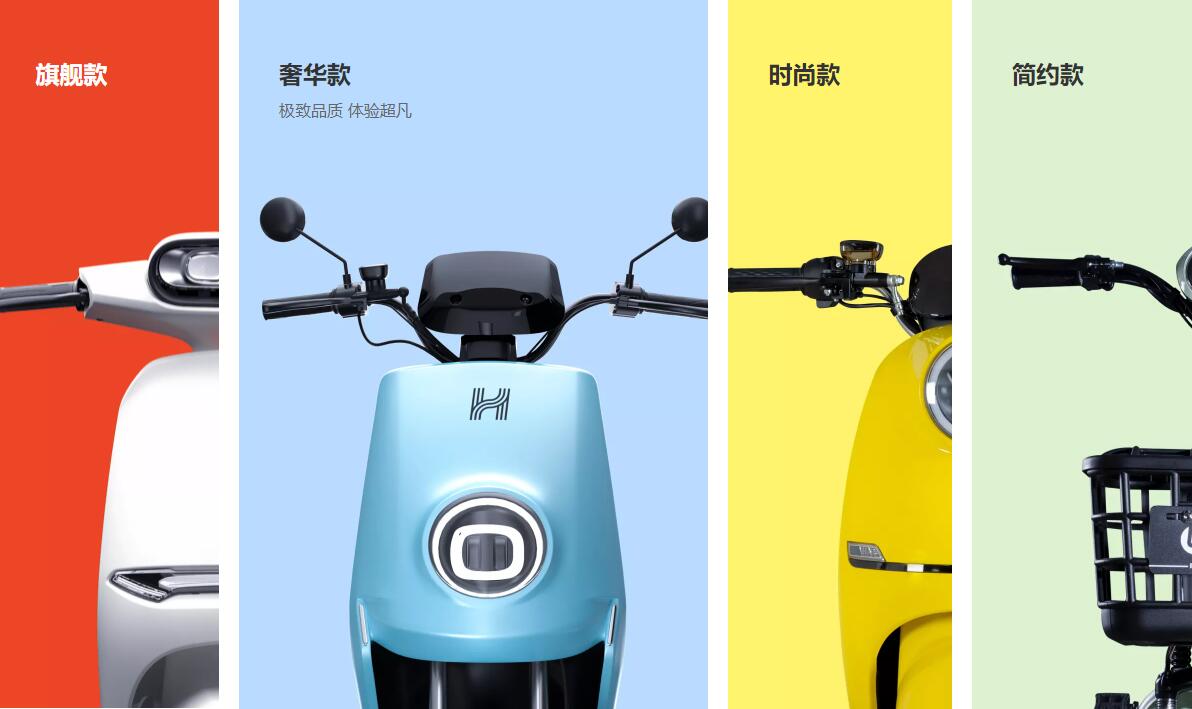