Li said Niu Technologies was affected a little by a chip shortage in the first quarter.

In the fourth quarter of last year, Niu Technologies sold 150,465 units, up 42 percent from a year earlier, according to its earnings report.

Niu Technologies is well known to North American consumers for its $2,000 electric mopeds, which have been adopted by ride-sharing companies including Reval and Lime.

The company has been repeatedly rumored to be working on new energy cars, though its CEO denies that it has always focused on two-wheeled electric vehicles. 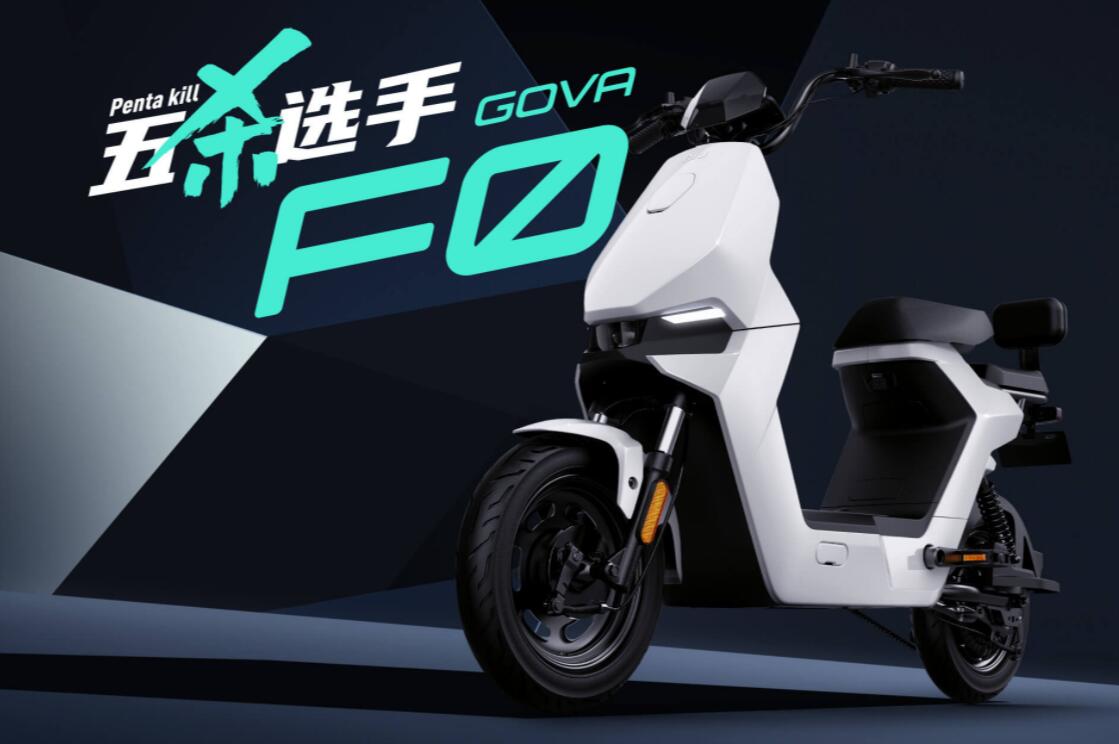