OPPO, Vivo said to be working on foldable phones with in-fold design

Chinese phone makers OPPO and Vivo are developing foldable phones with an infolded design, a tech blogger said on Weibo on April 6.

Weibo user @数码闲聊站 says OPPO is developing two foldable phones, one with an 8-inch infolded screen and the other with a 7-inch top and bottom infolded screen.

Development of both phones is progressing quickly, but the latter launched a closer-to-production prototype in January and could be available sooner than the former, the blogger said.

Vivo's foldable phone features a high refresh rate screen with an in-fold design that measures around 8 inches when unfolded and 6.5 inches when folded, the blogger said, adding that it "uses a very good hinge design.

Last month, reports said the first foldable phone in the Honor Magic series is expected to be released this year.

After Samsung and Huawei, Xiaomi released its first foldable phone, the Mi Mix Fold, and it is believed that more manufacturers will also launch this form of cell phone products.

It is worth noting that a report by Omdia also shows that both OPPO and Vivo will launch foldable phones with internal folding screens from BOE. 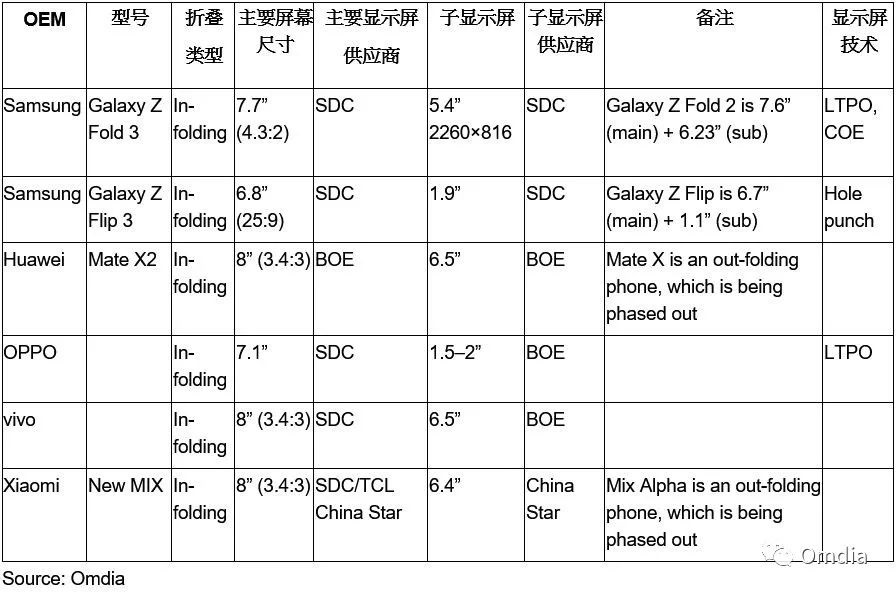 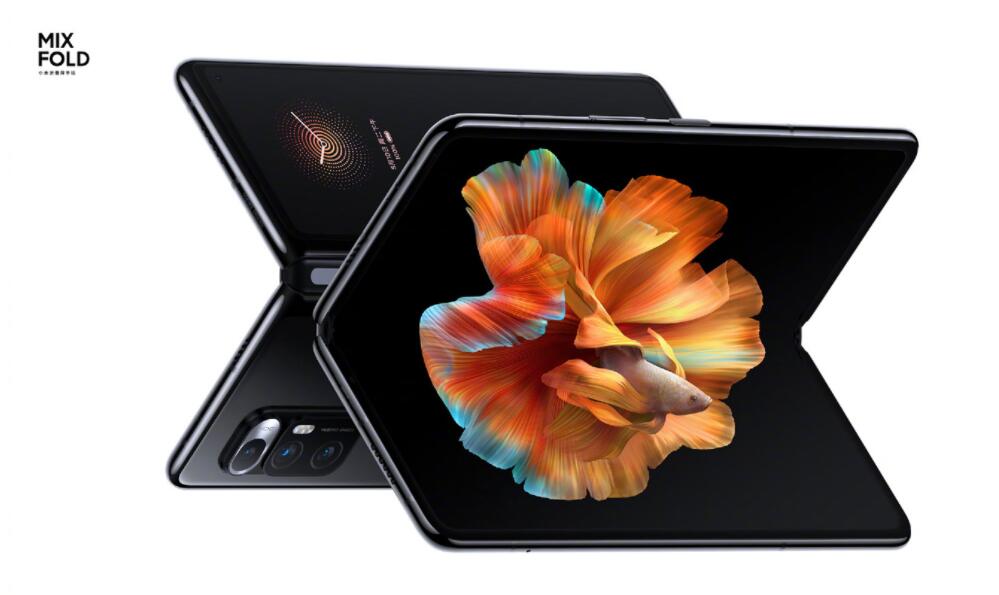