Yinxiang, Chinese version of Evernote, plans to list on A-share market in 2-3 years

Yinxiang, a Chinese note-taking app that spun off of Evernote's Chinese business in 2018, plans to go public in China's A-share market in the next two to three years, according to a report by local media Cls.cn on March 23.

Yinxiang has landed its headquarters in southwestern China in Chengdu, Sichuan, and the company's future hardware planning, design, and R&D will all take place in the city, according to Tang Yi, the company's CEO.

Last week Yinxiang announced it had closed a Series B round of funding of hundreds of millions of RMB.

Yinxiang said the financing will be used to accelerate core business development and advance a variety of new businesses.

The company will also invest in the construction of a new R&D center to increase Yinxiang's innovative R&D in artificial intelligence, natural language processing, and other related technologies and products.

In June 2018, Yinxiang became independent from Evernote, reorganized as a Sino-US joint venture independent operating entity, and received its first round of funding in the hundreds of millions of RMB.

Yinxiang, Chinese version of Evernote, closes hundreds of millions of RMB in Series B funding 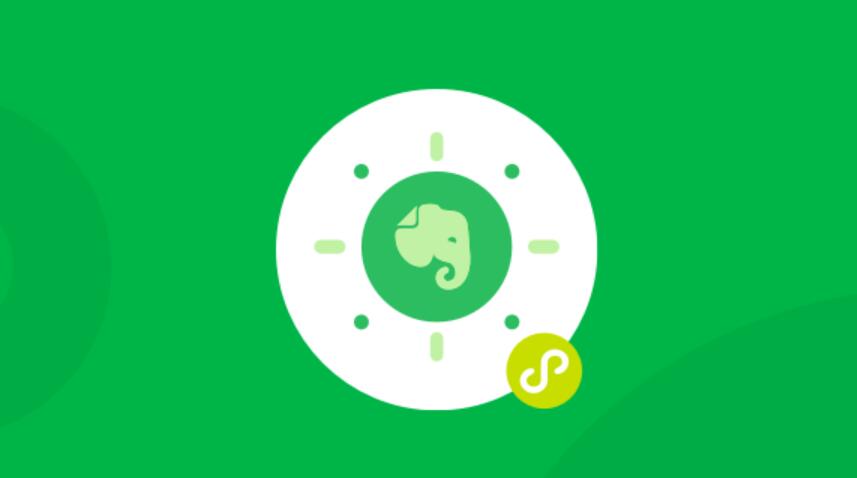