Yinxiang, Chinese version of Evernote, closes hundreds of millions of RMB in Series B funding

Yinxiang (印象笔记), a Chinese note-taking app that spun off of Evernote's Chinese business in 2018, announced that it has closed a Series B funding round of hundreds of millions of RMB.

The round was co-led by Zhencheng Capital and Shanghai Cultural Industry Equity Investment Fund, and followed by Dunhong Capital, Shenzhen Cowin Asset Management, and Ruiyi Yinxiang said that the financing will be used to fund the company's business.

Yinxiang said the financing will be used to accelerate core business development and advance a variety of new businesses.

The company will also invest in the construction of a new R&D center to increase Impression Notes' innovative R&D in artificial intelligence, natural language processing, and other related technologies and products.

Impression Notes Chairman and CEO Tang Yi said that this round of capital injection will help Impression Notes further increase its R&D investment and continuously realize the implementation of cutting-edge technologies.

After this financing, Yinxiang will put its Chengdu R&D center into operation in March this year, in addition to its main operation in Shanghai and Beijing office.

In May 2012, Evernote CEO Phill Libin announced the launch of Yinxiang during his GMIC2012 speech.

In June 2018, Yinxiang became independent from Evernote, reorganized as a Sino-US joint venture independent operating entity, and received its first round of funding of hundreds of millions of RMB. 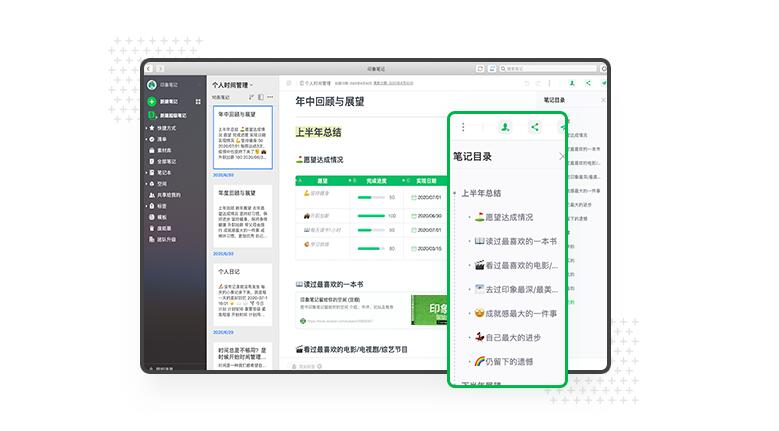