The group chat feature is part of TikTok owner ByteDance's blueprint to develop TikTok as a "social interaction app," the report said.

ByteDance planned to launch the feature last year, but it was put on hold because of US sanctions, another source said.

Sources also said the group chat service may not be encrypted.

China's TikTok, Douyin, has already launched the feature in 2019.

TikTok has been expanding its live streaming and e-commerce products, so the group chat feature will allow popular users to better communicate with their fans.

TikTok owner ByteDance is making its own AI chips 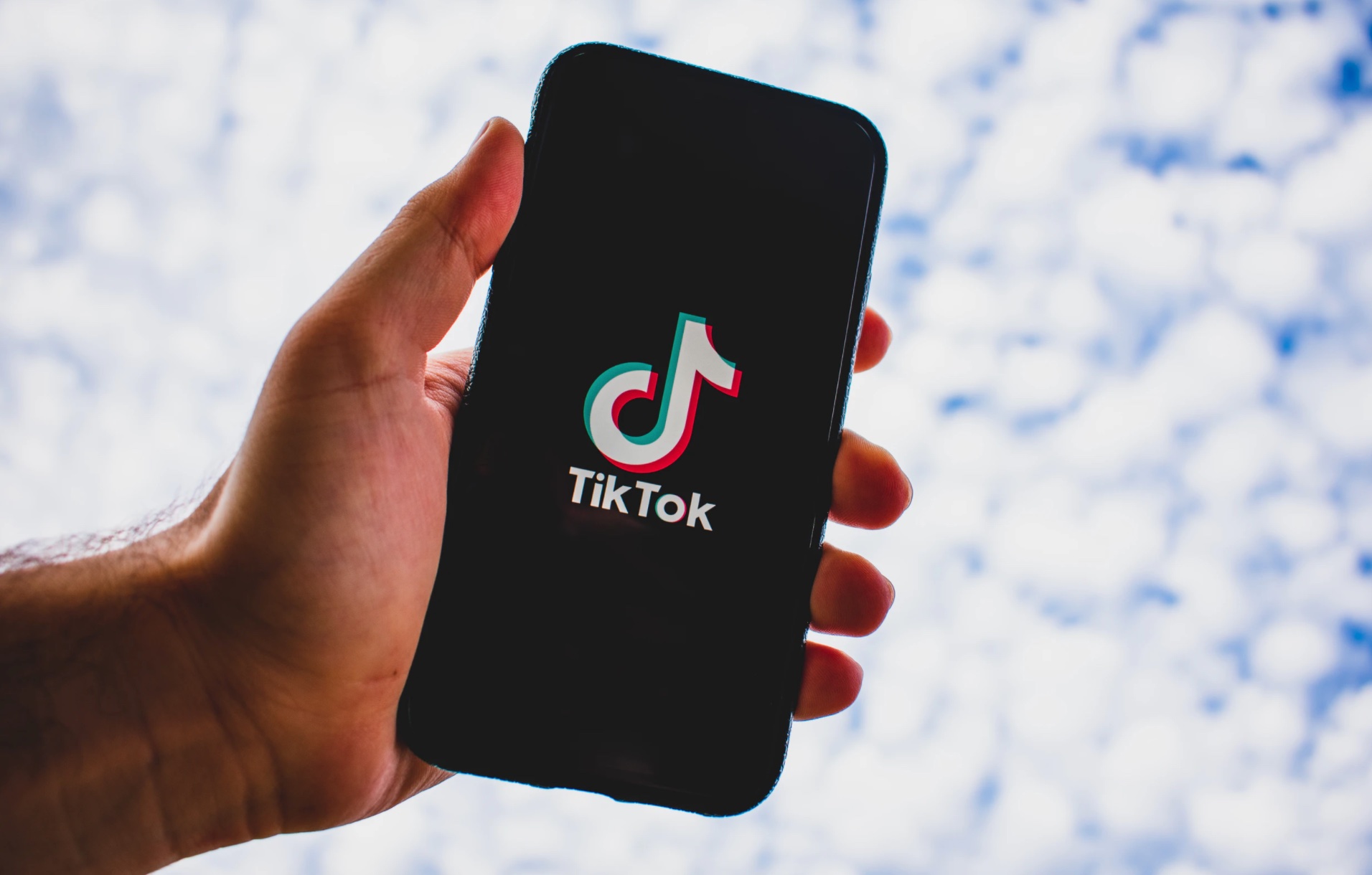