Honor, which was spun off from Huawei late last year, is developing several products based on Qualcomm chips, including the Honor 40 series and the Magic series, Tencent News said Tuesday, citing multiple sources familiar with the matter.

The Honor 40 series is positioned as a mid-range flagship and the Magic series as a top flagship, competing with Huawei's Mate series and P series, respectively, the report said.

The Honor 40 will be based on the Qualcomm platform, but with a chip other than Snapdragon 888, while the Magic is confirmed to be powered by Snapdragon 888, the report said, adding that the Honor 40's release is tentatively scheduled for the middle of this year and the Magic's release will be a few months later.

Honor has launched two generations of Magic phones, Magic in 2016 and Magic 2 in 2018, as well as the MagicBook series laptops.

Honor was unable to release a new phone in the second half of last year due to supply chain issues, with only a million units of the V40 released in January on reserve.

Honor currently has a market share of about 5 percent in China. Honor's short-term goal is to return to its peak market share of 15-16 percent by the end of this year, the report said, citing the company's source.

Honor is asking its partners to open stores on a large scale in March, with every major mall having its stores, and stores are expected to open in May or June, the report said.

With Huawei leaving a gap in the high-end market, Xiaomi, OPPO, and Vivo have invested more in marketing and channel expenses, allowing them to grow their market share significantly.

But from public market data and feedback from channel providers, Huawei's core high-end users are flowing more to Apple, while the growth in sales of high-end products from Xiaomi, OPPO and Vivo is the choice of the original users, the report said.

Honor may release Snapdragon 888-powered phone in July, its first flagship phone since spinning off from Huawei 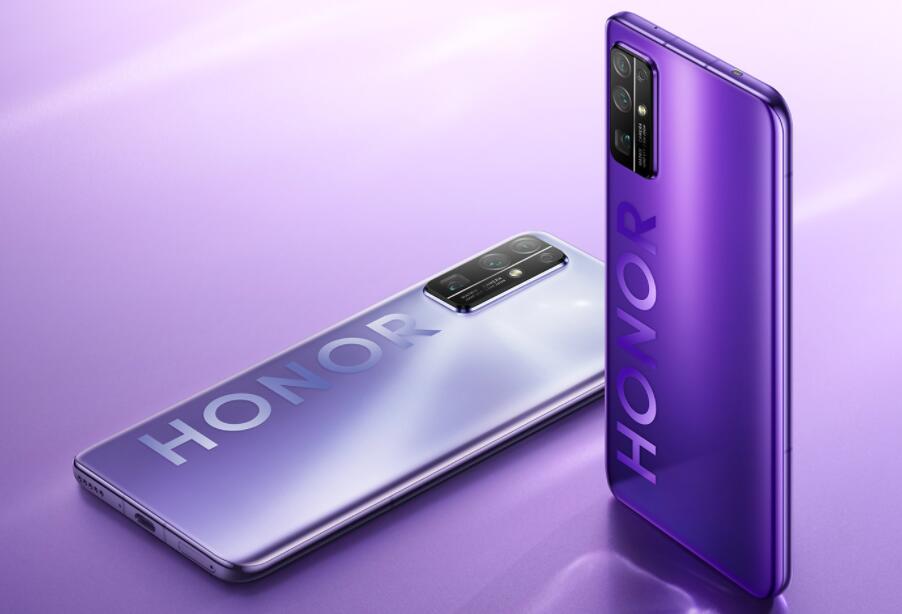