Honor may release Snapdragon 888-powered phone in July, its first flagship phone since spinning off from Huawei

Chinese phone maker Honor may release phones powered by Qualcomm's latest flagship chip, the Snapdragon 888, in July, in what would be its first flagship phone since spinning off from Huawei, Tencent News reported Monday citing sources familiar with the matter.

On Jan. 22, Honor, which broke away from Huawei, unveiled the Honor V40 with MediaTek's Dimensity 1000+ chip, which is not considered Honor's flagship phone due to its slightly low specifications.

"Barring any surprises, Honor will use Qualcomm's latest flagship chip Snapdragon 888 this time," Tencent news quoted a source familiar with the matter as saying.

Honor has fully resumed cooperation with all its suppliers, including top chipmakers in the industry like Qualcomm, the report quoted Honor‘s CEO George Zhao as saying.

But in March, Honor did not launch its latest product alongside other mainstream Chinese phone makers such as Xiaomi and OPPO. The main reason is that Honor's overall architecture is still being sorted out and integrated, and there is a certain lag in product deployment, according to the report, which cites insiders.

Meanwhile, Honor's supply chain, though restored, has been linked to the inability to get priority access to supplies as in the past.

Although Honor has signed the cooperation deal with Qualcomm, MediaTek, and other chip suppliers earlier, usually the process from the arrival of chips to adaptation also takes some time. This and the fact that suppliers' priority in supplying other cell phone brands, have made it difficult for Honor to keep up with the pace of the industry, according to a cell phone manufacturer quoted in the report.

Since the release of the HonorV40, Honor has been ramping up its high-end product planning internally.

What is certain is that the new Honor will launch a super flagship product that is positioned higher than the previous V and Digital series. And the company's internal team calls for reinventing the Magic series as a super flagship are relatively high, according to the report.

The Honor Magic series is positioned as the ultimate presentation of future technology. It has only had two iterations in the past four years or so, but Honor has invested a lot of money and the latest technology in both phones.

The Magic series will not be a single product, and the series will have future products that focus on different directions, according to the report, which cites the aforementioned people.

In addition to the new flagship phone, Honor will also develop offline channels to expand market share, and Honor has held several channel communication meetings in the past two months. The reason is that for high-end users, the offline channel has a better service experience than the online channel.

Only when the offline channel grows and gains a higher share of shipments can it take a more prominent position in the overall market competition, Honor said.

Honor began to expand into offline channels in 2015, and by the end of 2019, Honor had built a total of more than 2,300 offline stores. Last year, Honor’s offline cell phone sales exceeded online sales for the first time. 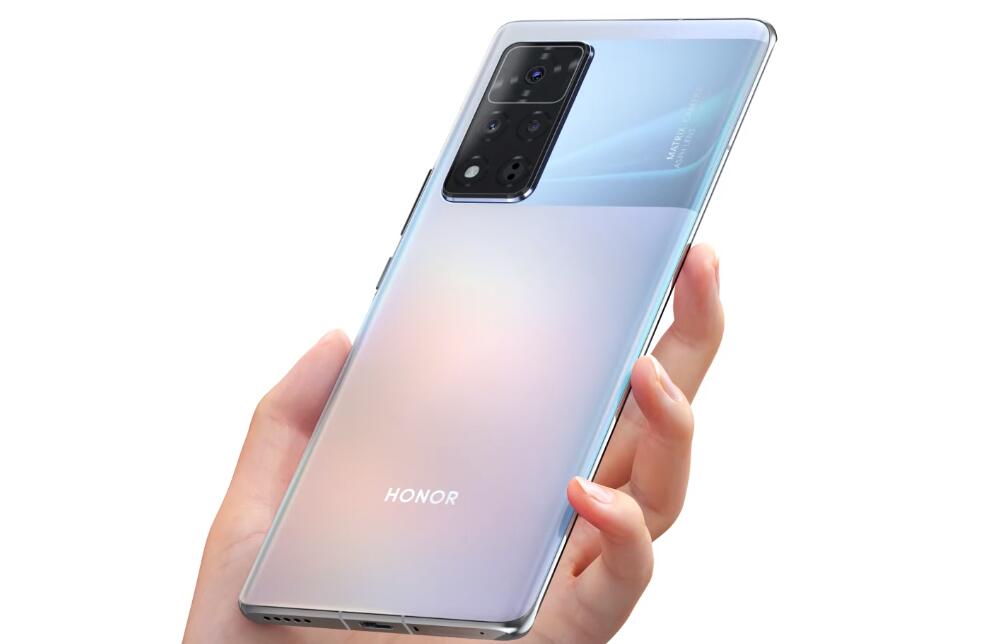