Chinese tech giant Huawei's new system HarmonyOS's upgrade may only support phones with Kirin 710 or newer chips, according to a well-known digital blogger on Weibo.

The above-mentioned upgraded phones are only a tentative list and may be changed later, according to the blogger.

Huawei announced at the recent foldable-screen phone Mate X2's launch that it will push HarmonyOS upgrades for Huawei's flagship models from April this year.

In 2021, the HarmonyOS system will cover 200 million Huawei cell phone products, according to Wang Chenglu, president of Huawei's Consumer BG Software Department, in a press interview, adding that more than 90% of Huawei models currently on the market will be upgraded with the HarmonyOS system.

Huawei released HarmonyOS, a distributed operating system for all scenarios, in August 2019 and put it into use on the Huawei Smart Screen. 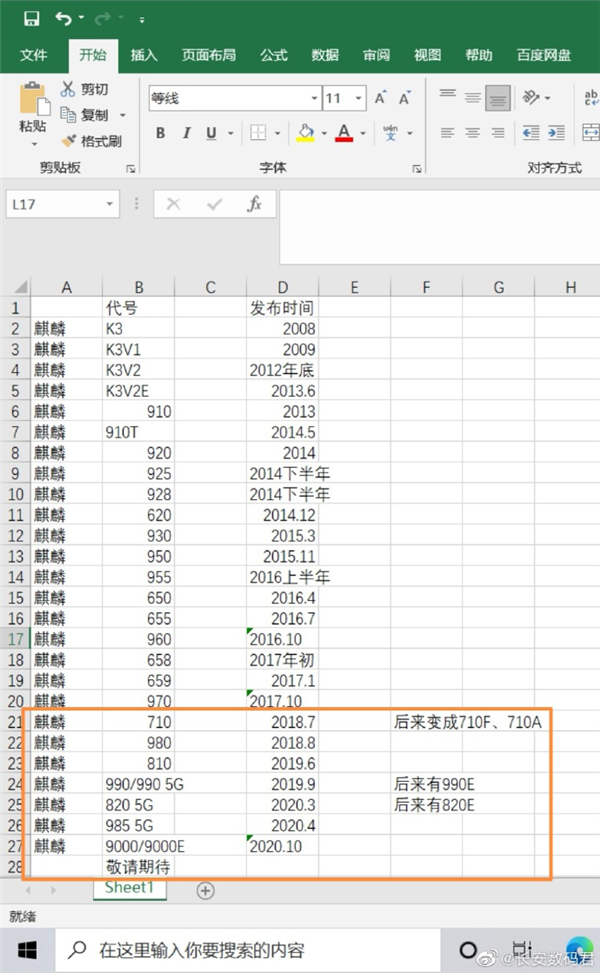 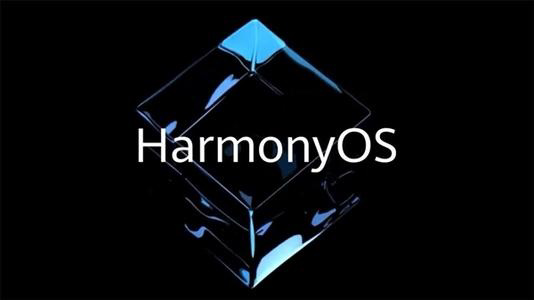