On the same day, the Union of European Football Associations set up the official UEFA Europa League Douyin account "UEFA European Champion", which will share the tournament with Chinese fans.

Douyin will surprise Chinese fans by launching challenges related to the match and producing exclusive AR content during the UEFA competition.

The UEFA European Champion will also share the latest news of players and teams, including exclusive behind-the-scenes videos, and exciting videos from this match and previous ones on its official Douyin account, providing a new experience for Chinese fans.

Previously, the top five European leagues (English Premier League, La Liga, Ligue 1, German Bundesliga, and Serie A) and other top clubs have been stationed in Douyin.

Chinese soccer fans can not only watch the interesting soccer content contributed by several giant clubs such as Barcelona, Real Madrid, Bayern, Manchester City, Juve, and Manchester United but also interact with soccer superstars such as Beckham, Neymar, Muller, and Lewandowski.

To commemorate the 60th anniversary of its birth, Euro 2020 will be held in 12 European cities for the first time. Due to the global spread of Covid-19, the tournament is scheduled for June 11 to July 11, 2021, local time. 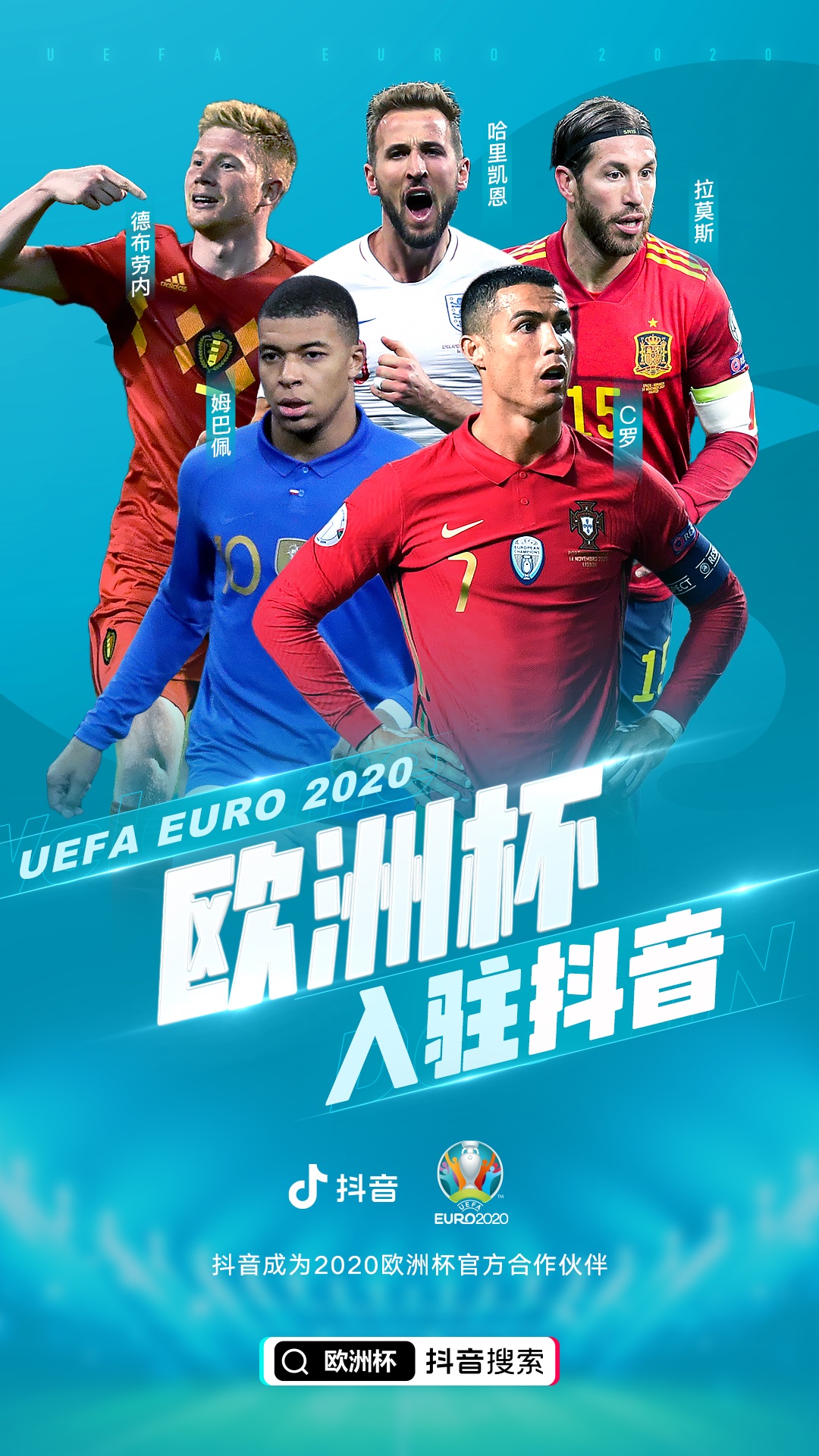