Huawei P50 series phones reportedly to be released on April 17

Chinese tech giant Huawei's P50 series phones reportedly will be released in China on April 17 and will ship only 3-4 million units, according to a Weibo digital blogger.

Previously, it was reported that the pill-like opening screen solution of the P40’s will be canceled and the P50 will adopt a centered perforated design, which means that the depth-of-field camera in the P40 will be canceled.

The screen sizes are 6.1-6.2 inches, 6.6 inches, and 6.8 inches, with an improved screen-to-body ratio compared to the P40, according to photos circulating on the Chinese Internet.

The regular version has a micro-curved screen, while the P50 Pro and Pro+ both have curved screens, and the new Pro+ has the same four-sided curved design as the P40.

The back design continues from the P40 series, and the rear camera still uses the upper left corner matrix scheme, which includes five cameras, including a square periscopic telephoto lens.

Huawei P50 series is expected to be fully equipped with Sony IMX800 CMOS, which is Sony's largest sensor ever, even the world's largest phone sensor of 1 inch. Compared to Samsung's just-launched ISOCELL GN2, this sensor is more powerful.

The machine may be equipped with a fast charging cable that supports up to 135W, according to another well-known digital Weibo blogger @数码闲聊站. 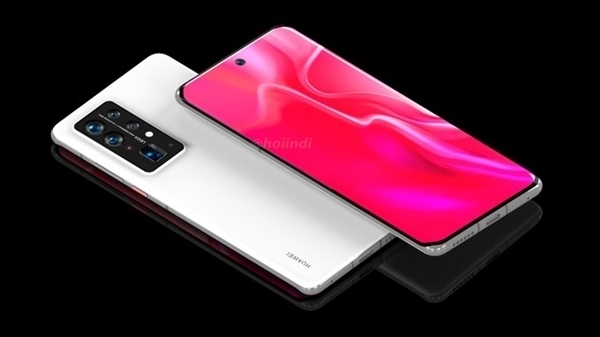