One of Huawei's supply chain companies has started supplying parts for the P50 series of smartphones, but orders are fewer than in previous years, local media China Securities Journal reported on February 19.

The company's supply of the new P series has been delayed compared to previous years, the report said, citing the supplier.

Huawei usually releases its P series smartphones at the end of March. Previous reports said that the P50 series will still include three versions: P50, P50 Pro, and P50 Pro+.

Considering the stock of Kirin chips, the possibility that other chips will be used in the P50 series cannot be ruled out.

The P50 series features a matrix module for the rear lens, with the number of cameras increased to five and the first use of liquid lenses.

Liquid lenses change the shape of the crescent-shaped surface by changing the pressure at the junction of two different liquids in the lens to achieve focal length changes; the advantages include accurate focusing, lighter lenses, and better shooting in low light.

The P50 series has an internal battery capacity of around 4200mAh and supports 66W wired fast charging and 55W wireless fast charging.

It will allegedly abandon the EMUI system on the Android framework and use Huawei's self-developed HarmonyOS instead.

Will Honor use HarmonyOS? CEO answers 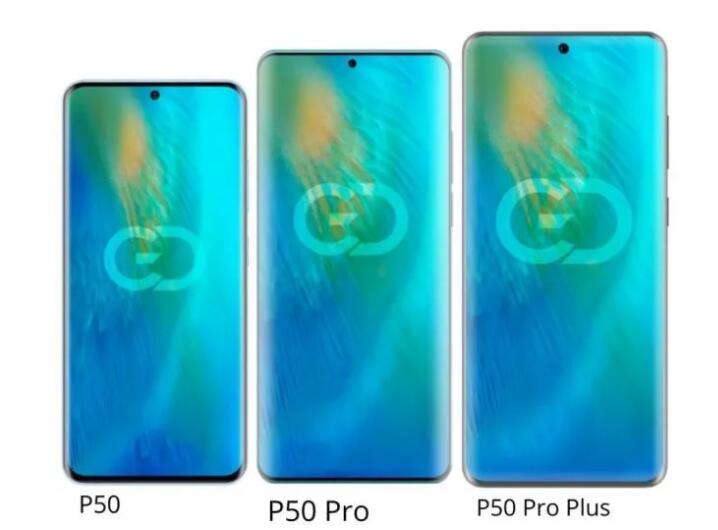