Chinese AI unicorn SenseTime has launched plans to list on the A-share market and the Hong Kong stock exchange, Tencent News reported on February 26, adding the company is expected to file for listing in the second half of this year.

SenseTime has been preparing to go public for some time, and the tentative sponsor investment banking team includes CICC, the report said.

This is another IPO for a leading AI company after AI firm Megvii announced plans to list in China in January 2021. In August 2019, Megvii filed for an IPO in Hong Kong but later suspended it.

SenseTime completed a Pre-IPO round late last year, which valued it at about $12 billion after the fundraising, with investors mainly Chinese state capital institutions.

Over the past seven years, SenseTime has raised four rounds of funding, including a $1 billion investment by SoftBank in 2018, when SenseTime was valued at $6 billion after the investment.

SenseTime is an artificial intelligence company that develops and builds deep learning platforms and supercomputing centers, and its AI technologies include face recognition, image text recognition, and self-driving.

SenseTime closes Pre-IPO round, taking its valuation to $12 billion 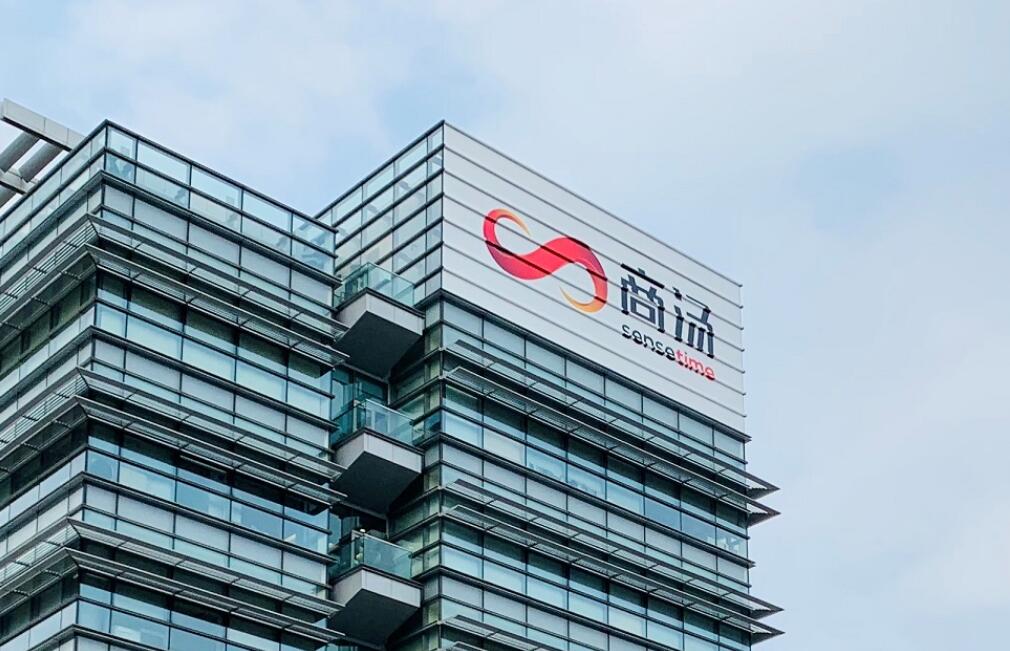