SenseTime closes Pre-IPO round, taking its valuation to $12 billion 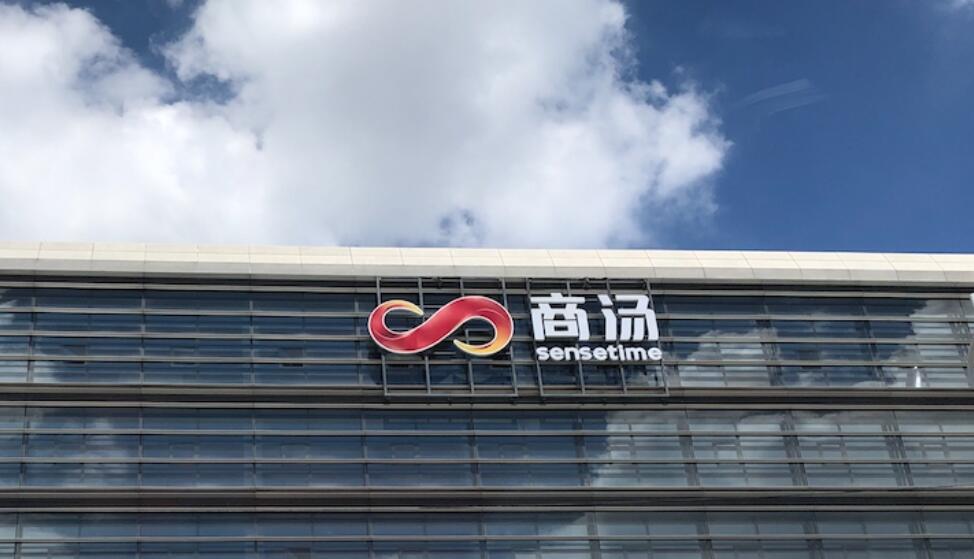 Chinese artificial intelligence company SenseTime has completed a Pre-IPO round of fundraising at the end of last year, valuing it at about $12 billion after the investment, according to Tencent News.

The amount of SenseTime's fundraising is unknown for now, and investors include some insurance funds with state-owned capital background and local government investment platforms, the report said.

SenseTime has raised four rounds of funding in the past seven years, including a $1 billion investment by SoftBank in 2018, when SenseTime was valued at $6 billion after the investment.

This means that SoftBank's investment in SenseTime has doubled on its books.