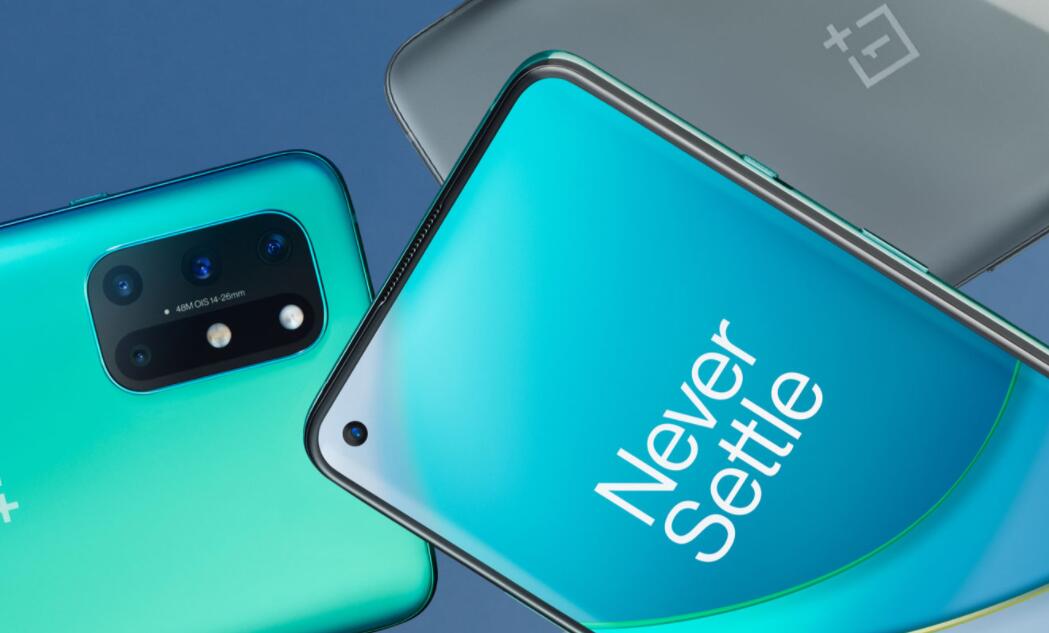 OnePlus CEO Pete Lau confirmed in an interview with Input that the company is working on a smartwatch, adding that OnePlus is working with Google to improve the connectivity between the Wear OS ecosystem, Android TV, and Android smartphones.

In addition to smartphones, OnePlus has now launched other products such as the OnePlus Buds headphones and the OnePlus TV smart TV to offer a diverse portfolio.

Earlier this year, a device called "OnePlus Watch" appeared on the Indonesian IMDA certification website with the model number W301GB.

In addition, Max J., a well-known tipster, revealed that OnePlus has delayed the launch of the OnePlus Watch. It is not clear why the smartwatch was delayed, but according to him, the reason behind the delay could be some complications with production or software development.

Google launched its smartwatch operating system Android Wear in 2014 and renamed it Wear OS in 2018.

Wear OS is a branch version of Android designed for wearable smart devices.