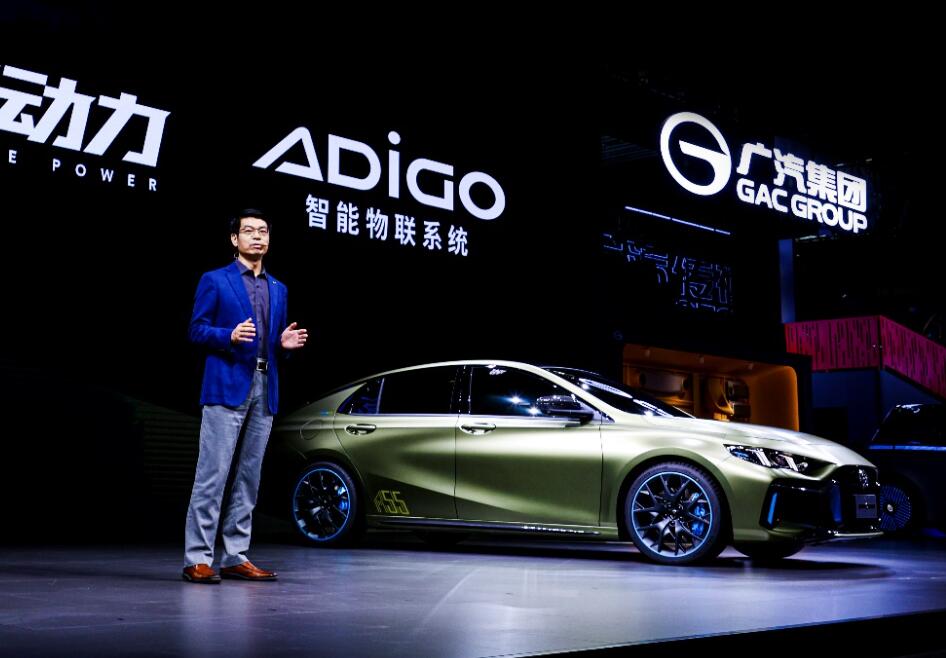 Chinese automaker GAC's graphene battery research and development is ongoing, and the technology is expected to be tested in production vehicles by the end of this year, the company said today, adding that whether it can eventually be put into mass production will have to await the results of real-vehicle testing.

According to GAC's claim, the graphene "super-fast-charging battery" can be recharged to 85 percent in just eight minutes.

If the final data is true, the charging time will be comparable to the refueling time of traditional fuel cars, which will also be a technological revolution for new energy vehicle batteries.

This is another demonstration of the key technology in the battery field by China's independent auto brands after BYD launched its blade battery.

GAC started the research and development of graphene technology back in 2014. After nearly six years of exploration, GAC has gradually mastered the preparation and application technology of three-dimensional structural graphene (3DG) material with independent intellectual property rights.

In November 2019, GAC's self-developed "super-fast-charging battery" based on 3DG material was officially announced to the public.

Currently, new energy vehicles are expensive, mainly due to the expensive batteries used in them.