Home Cars Is GAC's graphene battery a technological revolution or a marketing trick? 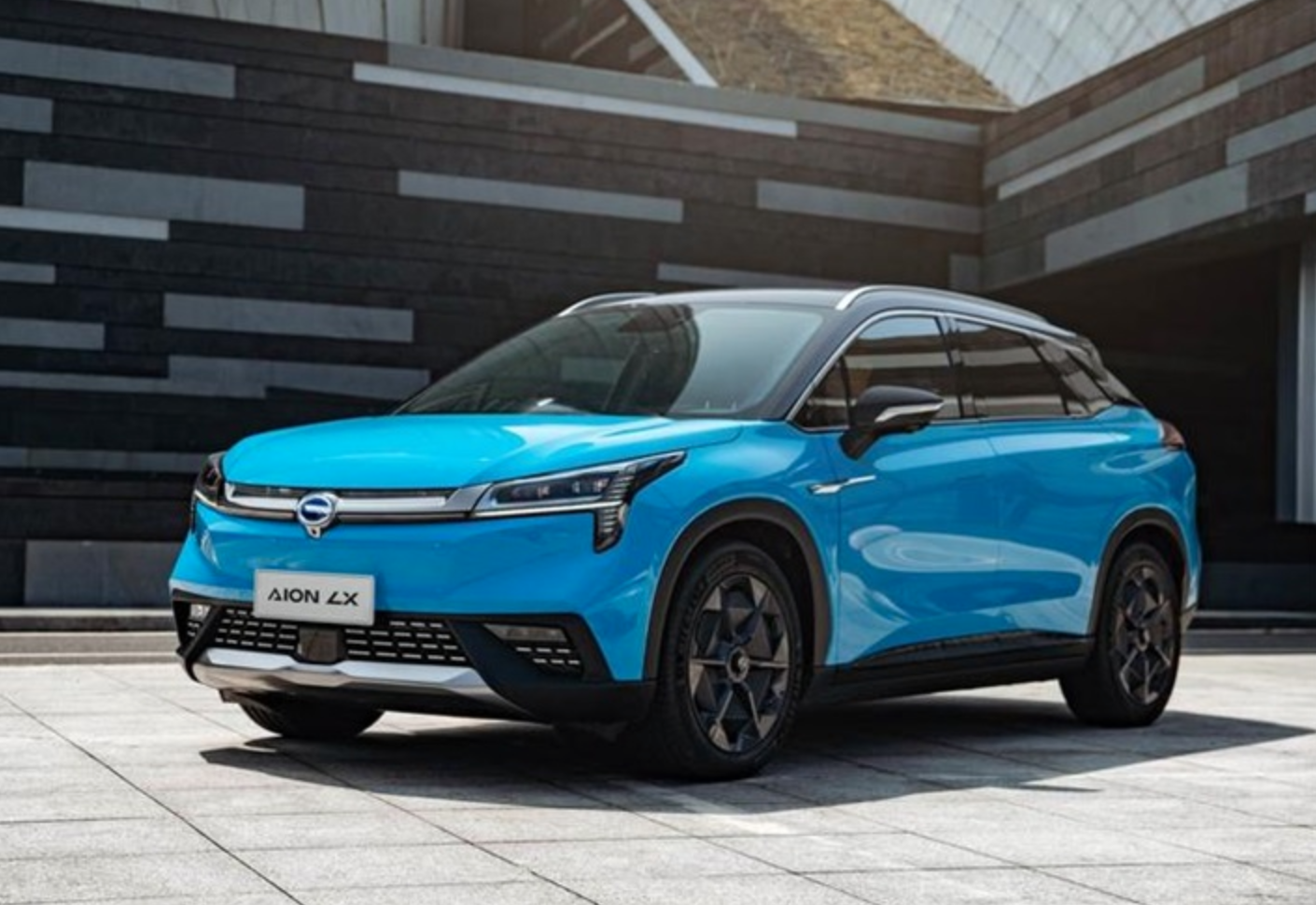 On May 13, Chinese auto maker GAC Group's new energy division announced that the research and development of graphene battery mass production will move from the laboratory to the actual vehicle, and by the end of this year, the relevant graphene battery technology results will be installed in some of the models of GAC's new energy vehicle line, the Aeon.

This is another showcase of key technologies in the battery field for the Chinese autonomous car brand, following BYD's launch of the BLADE battery.

Charging batteries up to 85% in 8 minutes

According to the GAC, the graphene "superfast battery" can charge up to 85 percent in just eight minutes, and if the final figures are true, the charging time is comparable to the refueling time of a conventional fuel car, which would also be a technological revolution for new energy vehicle batteries.

At present, the two types of lithium iron phosphate batteries and lithium ternary batteries are the most widely used in new energy vehicles around the world.

At the same time, whether it is a lithium iron phosphate, ternary lithium battery more or less will have the following major disadvantages.

The low charging and discharging service life results in significantly higher costs for later use of the vehicle.

The above mentioned the high cost of batteries, although after several years of development of lithium iron phosphate, three-dimensional lithium battery has formed a scale of production, manufacturing costs have dropped significantly, but the selling price is still high.

A large, heavy battery will take up a lot of space in the car, and the overall weight of the car will increase accordingly, and the range will be reduced.

The charging time is long, in the case of the Tesla Model 3: with an overcharge of 700km/hr, it usually fills up in an hour or so, while with a charging post for the household 220V, it takes about 10 to 12 hours to fill up.

Given the reality that battery problems will be the biggest stumbling block in the way of consumers choosing new energy vehicles until the real super battery is released, is the graphene battery "Super Fast Battery" that GAC is going to announce a super battery?

GAC graphene batteries can be charged up to 85% in 8 minutes, is it a technological revolution or marketing?

Why are graphene batteries born and buzzed about?

2004, University of Manchester, Manchester, UK: Andrei Gehme and Konstantin Novogelov, scientists at the University of Manchester, UK, have discovered a very simple method to obtain thin sheets of graphite. Gehme and Konstantin Novoselov, two scientists, found a very simple way to get thinner and thinner graphite flakes by extracting graphite flakes from highly oriented pyrolytic graphite, gluing both sides of the flakes to a special tape, and ripping the tape off, they were able to split the flakes in two. By this constant repetition, the graphite flakes get thinner and thinner, and finally, a thin flake consisting of only one carbon atom is obtained, which is graphene.

Graphene is considered to be a major catalyst for the future of society in the scientific field and has been hailed as the "king of new materials", and many scientists have predicted that it will "revolutionize the 21st century", for which they were awarded the 2010 Nobel Prize in Physics.

Given the importance of graphene materials, in 2017, the Ministry of Industry and Information Technology of the People's Republic of China formulated the Thirteenth Five-Year Plan for Science and Technology Innovation in Materials, which also designated graphene materials technology as a key development area.

Graphene is considered to be an important material for improving battery charging speed and advancing power cell technology due to its ultra-high strength, super conductivity and lightness.

Graphene has had no shortage of heat since its inception and is also closely tied to new energy vehicle batteries, which in many labs can compress hours of charging time to less than a minute. Adding graphene to the lithium battery can well reduce battery heat, minimize energy loss, avoid a lot of energy being wasted, reduce heat damage to the battery, and thus the battery life will be greatly improved.

Graphene batteries also known as "pure gold" to build the battery, add graphene in the lithium battery, production costs are extremely expensive, from the data available to know that the price of graphene is about 2,000 yuan / gram, so the price at this stage simply can not be used for large-scale popular applications, now graphene batteries are only used in aerospace these industries without cost.

At present, almost all new energy vehicle graphene batteries are still in the experimental stage, and none of the mass-produced models are on the road.

GAC graphene batteries can be charged up to 85% in 8 minutes, is it a technological revolution or marketing?

No follow-up from Samsung, which is close to mass production of graphene batteries

There is no doubt that whoever can master the key technology for mass production of graphene batteries will be the second Tesla car, and many individuals or companies have never stopped working on graphene batteries since its birth.

As Korea's most widely involved Samsung Group, in November 2017, the Korea Herald revealed that Samsung had developed graphene battery technology, after which Samsung confirmed externally that it was indeed developing graphene balls and had successfully applied for a patent, Samsung also claimed at the time that the capacity of batteries based on graphene material was 45% higher than those currently on the market, and the charging speed could be increased to 5 times the already standard.

Since its birth, graphene applications in battery development has been more than a decade of history, with existing technology development of graphene, there are currently two development directions, one is an electrical conductor, the other is to do electrode embedded lithium material.

In 2017, BYD used graphene as an electrical conductor into the battery, dramatically improving the performance of lithium-ion batteries, which are still lithium in nature due to the technology of just adding graphene to lithium batteries.

No more details have been disclosed as to whether the GAC graphene "superfast battery" will also use conductants added to the battery and graphene as an electrode embedded lithium material, or other new graphene battery technologies.

Compared to the rapid development of the chip field, the battery needs to the field of material science development speed is far less than, even in battery technology, many people believe that is stagnant, revolutionary breakthroughs are very difficult, from the last century nickel-cadmium battery only breakthrough to the existing lithium battery technology, simply understood as the battery only increases a certain amount of stored electricity.

With a maximum voltage of 750V and a maximum current of 250A according to Chinese standards, a new GAC battery can be charged up to 85% in 8 minutes, which would undoubtedly be very demanding for current control technology with existing technology.

Is the GAC's announcement of a graphene "super-fast rechargeable battery" a revolution in batteries using black technology, or is it just another experiment that has stopped at mass production? By the end of the year we'll be able to find out.