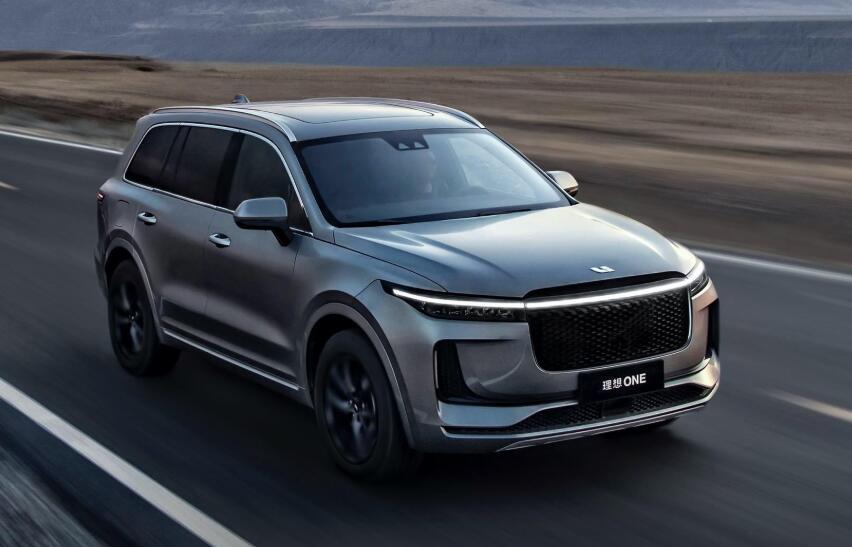 The Li ONE, the only model of Chinese electric vehicle maker Li Auto (NASDAQ: LI), saw 3,438 insurance registrations in October, according to data released by the Beijing CATARC Data Technology Center on November 10.

This makes Li ONE once again overtake NIO and BYD Tang DM to become the No. 1 selling new energy SUV in China for the second consecutive month.

It is also the 10th consecutive month that the Li ONE has overtaken the NIO ES8, Porsche Cayenne E-Hybrid and Tesla Model X to lead the new energy mid-size SUV segment. The Li ONE has accumulated 22,160 insurance registrations from January-October 2020.

On November 2, Li Auto released October delivery figures showing that the Li ONE delivered 3,692 units in October, a new high for the month.

By the end of October, Li Auto had 41 retail centers across the country, covering 36 cities, with six new cities added in October: Haikou, Xining, Weifang, Wenzhou, Taizhou and Nantong.

By the end of 2020, Li Auto's retail centers in Taiyuan, Yantai, Changchun, Baoding, Hohhot, Tangshan, Fuzhou, Jinhua and other cities will also open in succession.