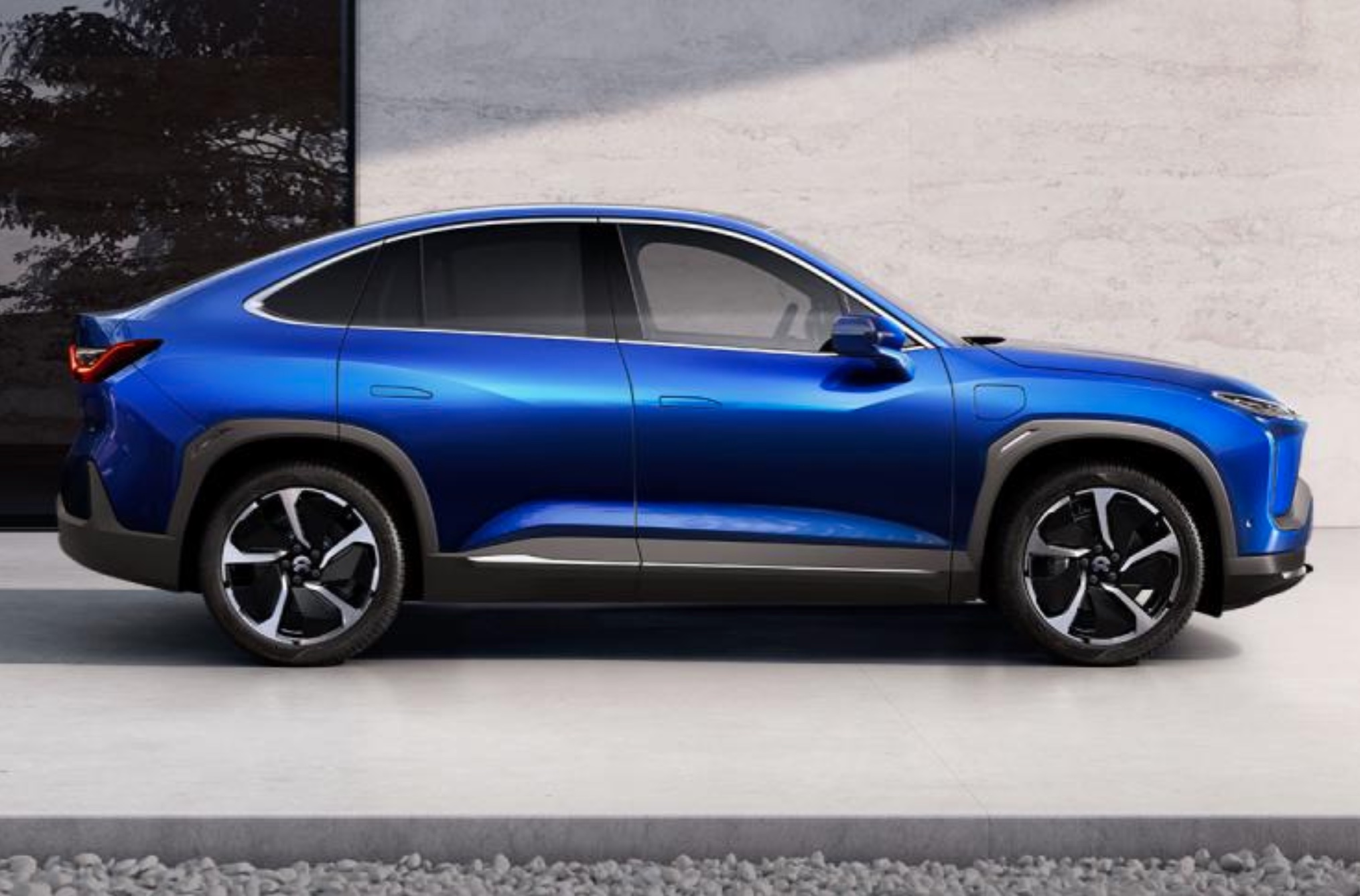 In a year or so, the price of the China-made Tesla Model 3 has dropped from nearly RMB 400,000 to RMB 249,900. There's no doubt that an inexpensive, high-quality Tesla has enough momentum to disrupt the EV market, can XPeng and NIO handle the challenge?

Along with its strong sales this year, NIO made a gross profit of 313.1 million yuan in the second quarter, which is not easy to achieve among the new energy car companies that are still burning money.

Compared to XPeng and Li Auto, NIO should be the most likely to survive in the face of Tesla's catfish.

First of all, from the perspective of product positioning, finding the right position for a product is crucial.

Pure electric vehicles can be divided into three categories: economic models within 300,000 RMB, high-end models like the Model X, and models from other manufacturers that simply pursue a lower price.

Tesla's Model 3 with the largest price reduction belongs to the first tier, and increasing market share is the task that should have been done for this price point.

The real threat to NIO is the Model X, but its price is not as drastically reduced as the economy model, which is still priced at around RMB 800,000.

XPeng will probably be hurt more than the others, as its main G3 and P7 models are direct competitors to the Model 3 in terms of price and model.

Tesla's price cut in October has brought the Model 3 closer to XPeng's main product. With the same positioning and close price, XPeng will have to face Tesla's challenge in the future, which should be obvious after the release of the October-November sales statistics.

In terms of shipments, NIO has indeed achieved excellent results of its own.

Based on the statistics until September this year, NIO has shipped more than 26,000 units.

During this period, Li Auto and XPeng shipped around 18,000 and 14,000 units respectively.

Although NIO's sales volume is not as high as Tesla's, it still has an advantage over its competitors.

From a growth rate point of view, Tesla's price reduction in the past year, but combined with NIO's annual shipments, the growth level is relatively stable, there is no individual month, quarterly outbreak.

From a financial perspective, NIO is the first new energy vehicle company to return to a significant positive gross profit.

Along with strong sales this year, NIO achieved a gross profit of 313.1 million yuan in the second quarter, which is not easy among the new energy vehicle companies that are still burning money.

At the current sales growth rate alone, the JAC plant's capacity of more than 100,000 units may no longer be enough to satisfy NIO's appetite.