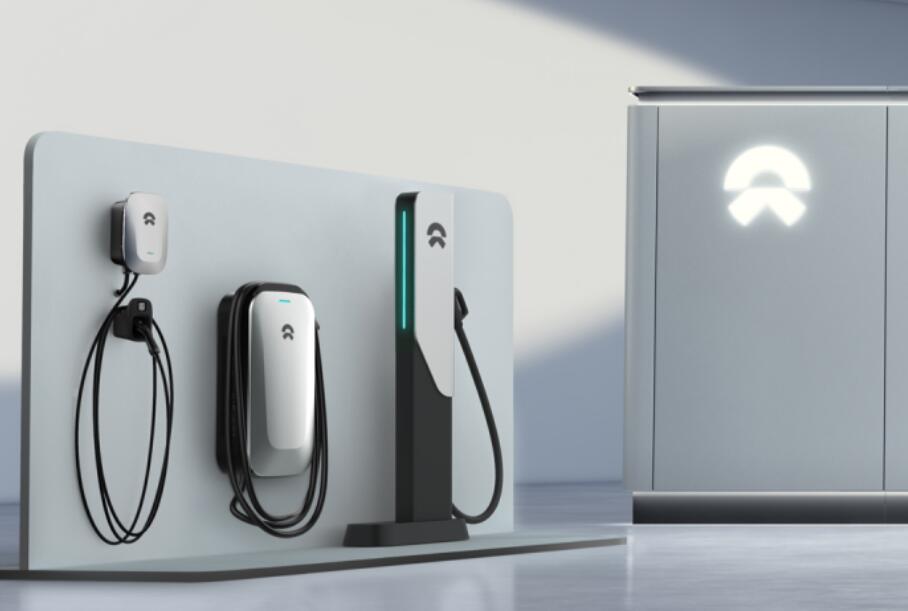 Mileage anxiety is one of the hindrances to the development of pure electric vehicles. As for how to solve the problem of customer mileage anxiety, car companies are trying their best to improve the energy density and power of the power battery, while also shortening the time to recover mileage.

In the user experience, battery swap is better than fast charging.

On December 27, 2019, Tesla completed the construction of its first charging station with V3 Superchargers in Shanghai and opened it to the public.

Tests conducted by Auto Home at the time showed that after about 10 minutes of charging, the vehicle reached 45% charge and the dashboard showed an increase in range of 208 km.

At around 20 minutes of charging, the vehicle reached 70% charge and the range shown on the dashboard increased by 330 km.

In the Chinese market, where fast-charging of pure EVs is typically 80 percent in 30 minutes, the V3 Supercharger's charging performance is above average, but the charging time is still at a disadvantage compared to fuel cars.

As of October 5, 2020, NIO users have accumulated over 1 million battery swaps, which sets an industry model and shows that the acceptance of battery swaps is relatively high.

It claims that the speed of 3 minutes for a new battery is very close to the speed of refueling, which is also the core advantage of battery swap.

NIO launched the free battery swap as a result of a joint effort between the business and finance departments. On average, 1,000 users drive their own battery swap every day, according to current battery swap operation statistics.

A battery swap charging capacity of about 50 degrees, the cost of a single car is about 50 RMB.

If we consider the rent, salary, battery maintenance (we need to replace the batteries in 3 years) and other expenses, the cost of NIO battery swap should be much more than 50,000 RMB per day.

Fast charging and battery swap two technology solutions have been supported by the policy, but the domestic fast-charging standard has been established.

NIO, BAIC, Roewe, Geely and other main car enterprises are actively promoting the battery swap standard, compared to fast charging, battery swap has been a big step behind in the establishment of standards.

In the market of electric taxi and electric net-booking cars, which are pursuing operational efficiency, the demand for battery swap will be high, which will stimulate the popularity of battery swap stations.

From the details of local provincial and municipal policies to promote electric rental and net-booking cars, this is very favorable to battery swap.