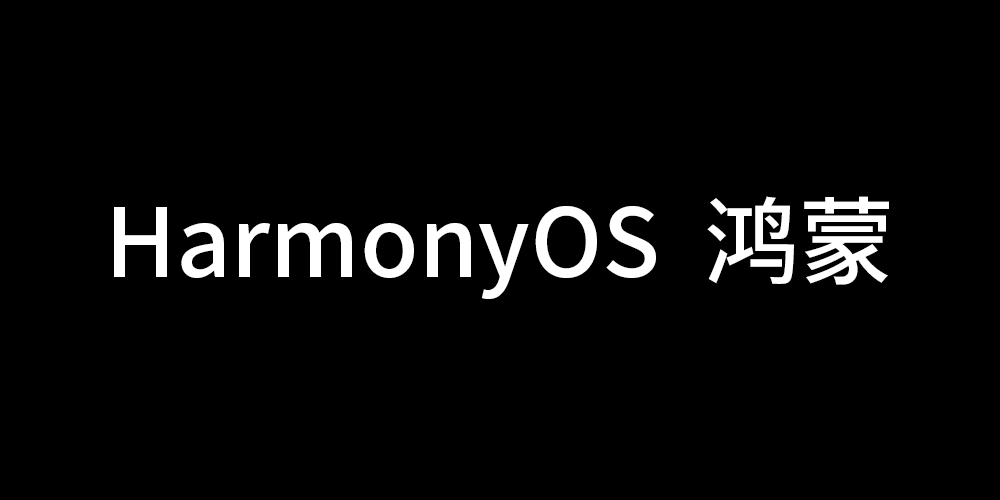 Since EMUI 11, the relationship between the custom Android skin and HarmonyOS has become closer and closer, for example, in distributed technology EMUI uses the framework of HarmonyOS, said Wang Chenglu, president of Huawei's Consumer BG Software Division, on October 28.

He also said that EMUI also inherited the advantages of HarmonyOS Harmony in terms of performance and system scheduling.

The underlying Android-based EMUI 11 is still pre-installed on the Mate 40 series, and HarmonyOS, which was released many days ago, still hasn't appeared on the phone and will have to wait a little longer.

HarmonyOS 2.0 strives to create a hyperconnected world of devices that connects users, devices, and scenarios together.

HarmonyOS 2.0 focuses on upgrading distributed capabilities, bringing a new development experience for application developers, and application and device partners that cover every aspect of daily life.

According to the schedule, HarmonyOS 2.0 Beta will first land on big screens, watches, and cars, and then enter mobile phones in December, and next year's Huawei smartphones will fully support HarmonyOS 2.0, especially users who upgrade EMUI 11 will be given priority to upgrade HarmonyOS 2.0.