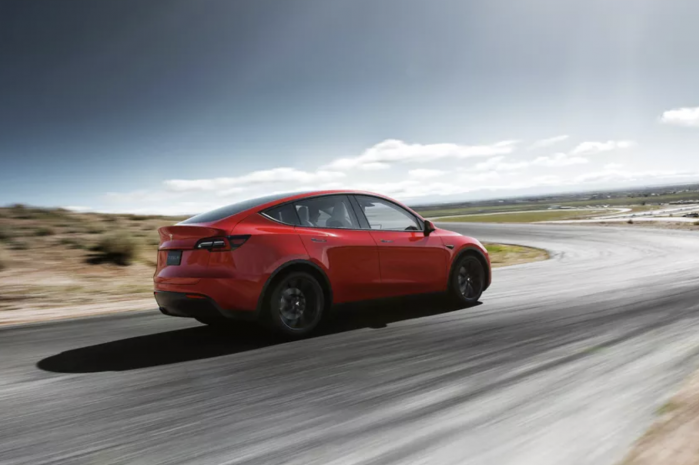 Tesla's Shanghai Gigafactory Phase II project has passed a phase review and is expected to go into full production of the Model Y early next year, cls.cn said, citing sources with knowledge of the project.

Tesla China said it had "nothing to reply to at this time".

Tesla's Gigafactory in China, located on the outskirts of Shanghai, currently produces only Model 3 models and already has an annual production capacity of 250,000 units. Tesla plans to start production of the Model Y at its Gigafactory in Shanghai by the end of the year.

The first Model Y products to enter the domestic market will be imported and reservations are now being accepted for the new car, which comes in a long-range version and a high-performance version priced at RMB 488,000 and RMB 533,000, respectively.

Construction of the main body of Tesla's Shanghai Gigafactory Phase II began in February this year, and both the main structure and the outer envelope were completed in September, according to shobserver.com.

The second phase of Tesla's Shanghai Gigafactory will be used primarily for Model Y manufacturing, which Tesla plans to begin mass production in the first quarter of 2021.