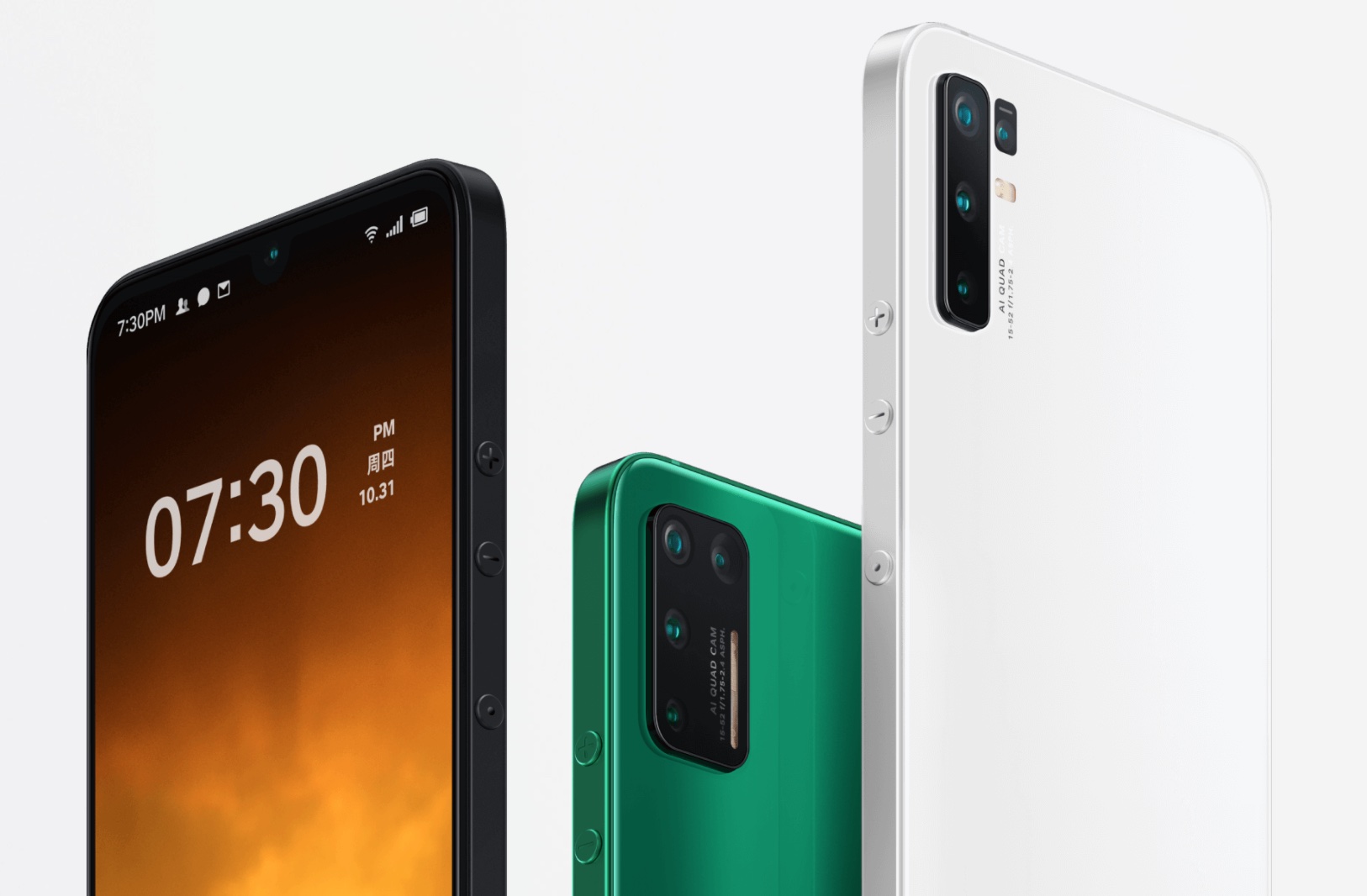 A display from Delta Innovation Technology Co. Ltd., ByteDance's smart hardware company and maker of the Nut phones, has passed 3C certification in China and maybe released alongside the upcoming new phone under the Nut brand.

ByteDance has now registered the trademark of Smartisan TNT Go, which is expected to be a portable display product. 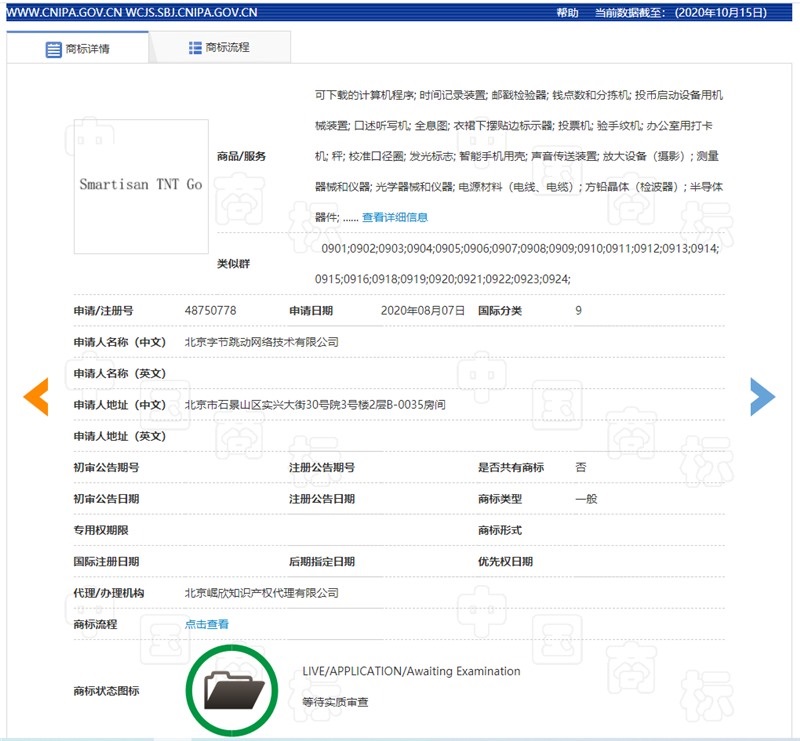 ByteDance is closer to releasing its first 5G phone

The monitor is certified as DT2003C/DT2003A, which corresponds to the new Nut phone and supports up to 11V 5A for a total of 55W of power.

The new Nut smartphone launch event will take place on October 20 at 19:30 in Beijing.