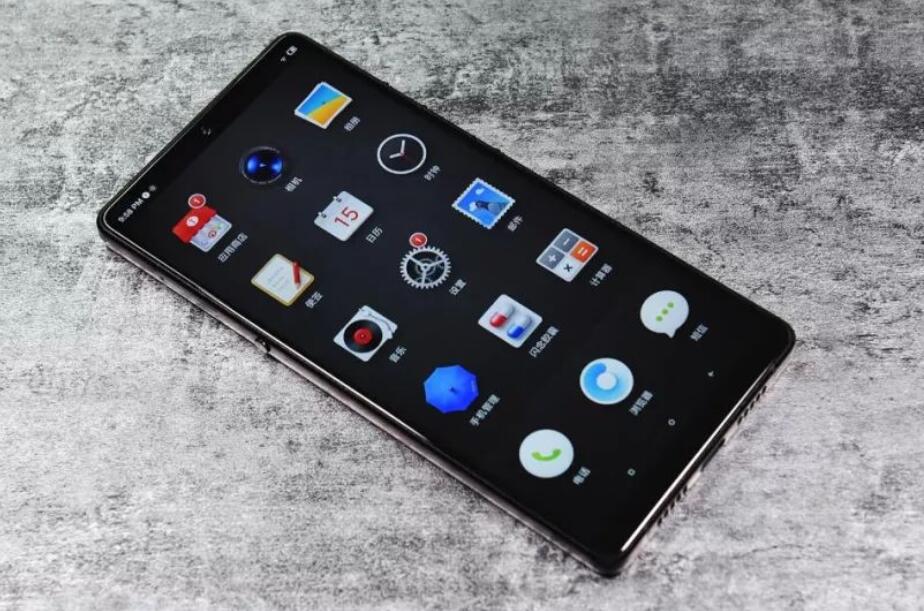 In mid-March, a user said on Weibo that he had received the update of the official version of Smartisan OS v7.0.0. In response, Zhu Haizhou, product manager of Smartisan, said that the first batch of updates was mainly for public beta users.

This update brings new features such as the Big Bang 3.0, TNT OS, Smartisan UI 7.0 and many system optimizations to users.