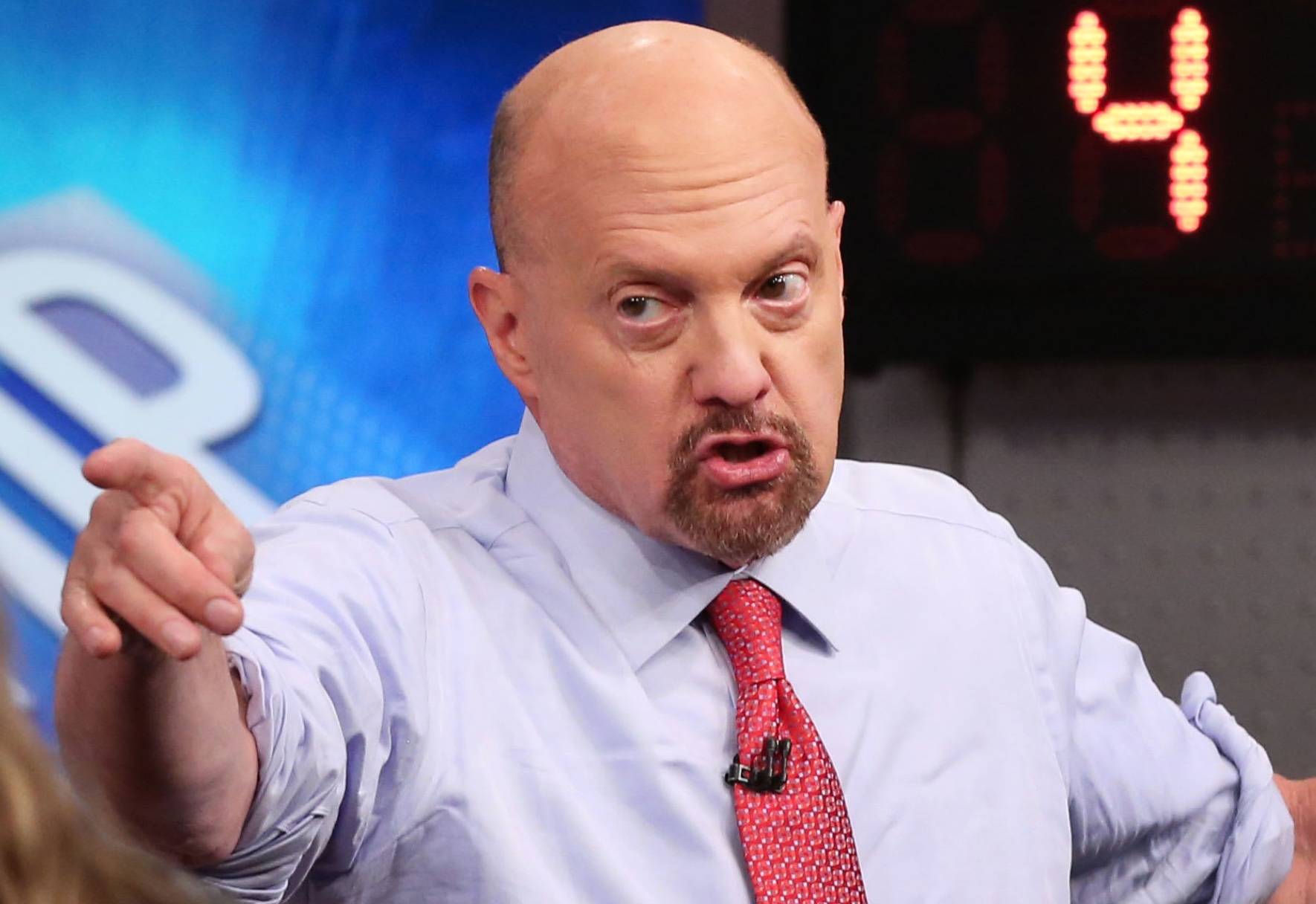 In the show on October 15, Cramer rings the lightning round bell, which means he's giving his answers to callers' stock questions at rapid speed.

Oh my god, NIO. OK, so NIO was down ... it's been a straight line up. NIO is the Tesla of China. I've been recommending Alibaba, that's been my Chinese play. But I recognize NIO has been a hot one. I'm not going to stick my neck out, but I'm not going to fight you if you like NIO.

After surging 22.57 percent on Wednesday, NIO went up by another 5.92 percent to $28 on Thursday when the broad US market went down. 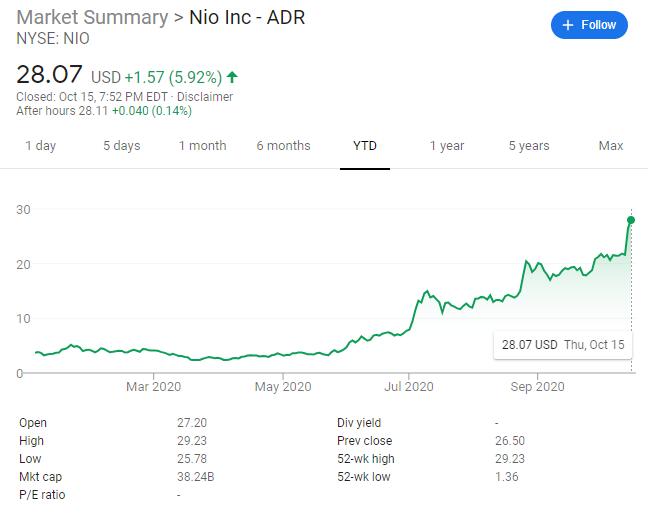 It's worth mentioning that NIO had its "life on the line". In March this year, NIO in the 2019 annual financial report warned that "cash is insufficient to support the working capital and liquidity required to continue operations for the next 12 months".

As of December 31, 2019, NIO had only RMB1,056.3 million in cash and cash equivalents, restricted funds, and short-term investments on its books.

In March of this year, NIO's share price hit a new low for the year of just $2.11 per share, and analysts have been bad-mouthing the company.

JP Morgan analysts led by Nick Lai raised their price target on NIO sharply to $40 in a report released on Wednesday.

The report said NIO remains attractive from a long-term perspective.

In the near term, according to JP Morgan, key catalysts would include:

2) Robust order backlog, in particular, the newly launched EC6 crossover model for which the wait time is around eight weeks due to initial production ramp and very strong demand.

3) A new sedan model scheduled to debut on "Nio Day" in December which should further enhance the company's current product portfolio (of two SUVs - ES8 and ES6, and one crossover - EC6).