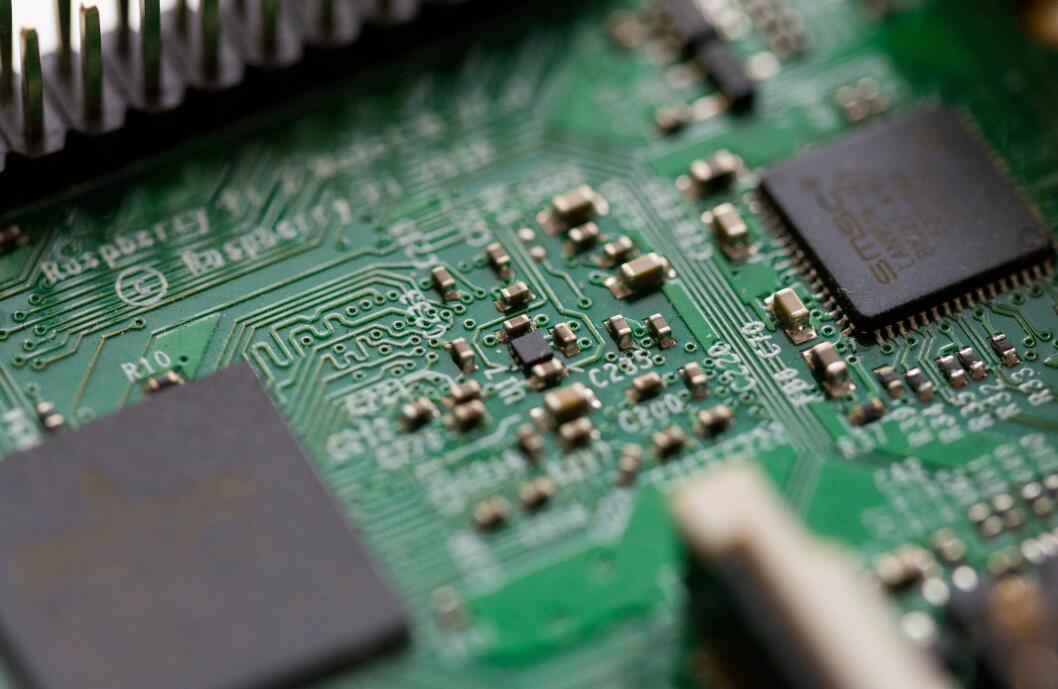 China imported 53.72 billion integrated circuits in September, with a total value of 256.93 billion yuan. This is another record high for China's single-month imports of integrated circuits after July, according to data released by China's General Administration of Customs on October 13. In July this year, China's monthly imports of integrated circuits had reached a record high of 46.9 billion units with a total value of 207.65 billion yuan.

In the first three quarters, the total value of China's import and export of goods and trade was 23.12 trillion yuan, up 0.7 percent from the same period last year.

The overall performance of China's import and export in the first three quarters was better than expected, with positive year-on-year growth for the first time in the year.