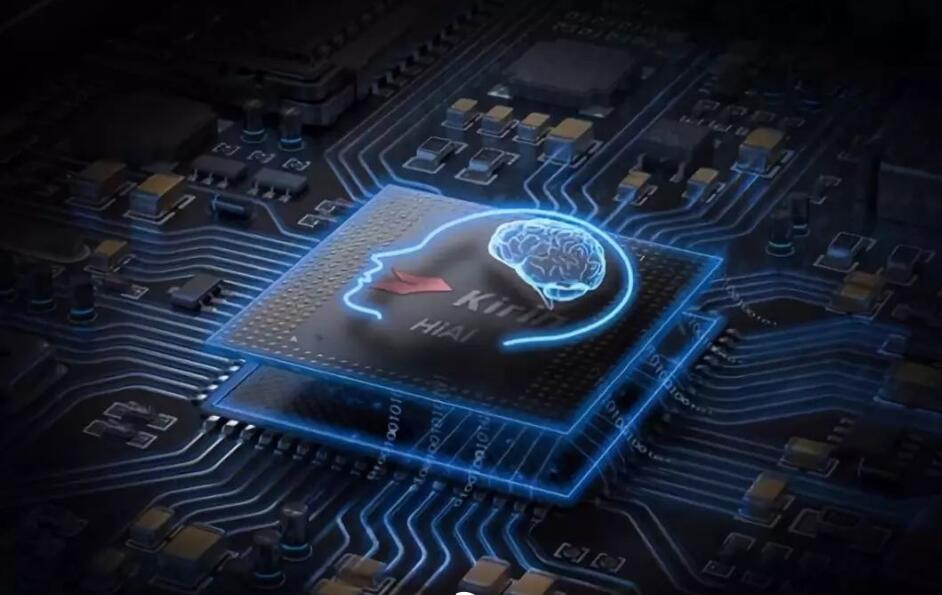 Huawei’s chip designing arm HiSilicon has already chartered a cargo plane to Taiwan to ship Kirin and other related chips back to the Chinese mainland by September 14, and such a scenario wouldn't normally happen, according to Tencent Tech.

As the September 15 date for the latest US ban approaches, Huawei is preparing for the worst. Seeing no room for a reprieve, they have begun a major retreat from Kirin chips, the report said.

Huawei is unlikely to do so if it doesn't see an easing of the ban or a time extension, the report said, citing industry chain sources.

This amounts to a direct cut-off of relationships with partner manufacturers, and whether Huawei will be able to continue working with them in the future is anyone's guess, and they can only prepare for the worst, the report said.

On May 15 this year, the US escalated its ban on Huawei, requiring that orders for which production has already begun must be exported, re-exported, and transshipped domestically by September 14.

Huawei's suppliers, including TSMC, have subsequently chosen to prioritize production for Huawei's scheduled orders. However, the 120-day buffer period is still difficult for a certain group of suppliers to complete all orders.

Huawei has already prepared for the "worst" of the external environment while giving up "illusions". It said it will continue to increase research and development, to promote business forward. Whether it's a smartphone or a 5G base station, or a chip, Huawei has already stated that it will not give up.

Huawei's rotating chairman Guo Ping mentioned earlier, "We will continue to invest in HiSilicon while helping our front-end partners improve and build their capabilities. I believe we will have an even stronger HiSilicon in a few years."

The report mentions that Samsung and SK Hynix will stop selling parts to Huawei and the two companies will suspend trading on September 15, the day a new set of rules restrict deals with Huawei. Samsung and LG Display will stop supplying high-end smartphone panels to Huawei Technologies Co. due to US restrictions.

Reports indicate that Samsung Display and LG Display decided to stop supplying products to Huawei from the date the restrictions went into effect on September 15, as the ban includes chips needed to operate the displays.

Currently, in addition to Samsung Display and LG Display, BOE is also Huawei's main supplier of display panels, but it is unclear whether BOE will continue to supply Huawei from September 15.

In response to the above, Samsung and other Korean manufacturers have already applied to the US to continue supplying Huawei.

MediaTek, TSMC, and even Qualcomm have made similar moves before, but all have not received information so far that they can resupply Huawei.

US begin to feel the pressure of the Chinese rapid economy expansion & growth. the US feel they will lose control of the world economy & market, this is one of the ways they plan to subdue China's economic growth. it's ironic, they kept emphasizing on a 'no-market-monopoly' practice in their nation, but they are planning to do that to the world's economic. this is another move to expand and strengthen Trump's empire, the guy who knows nothing about ruling & empathize