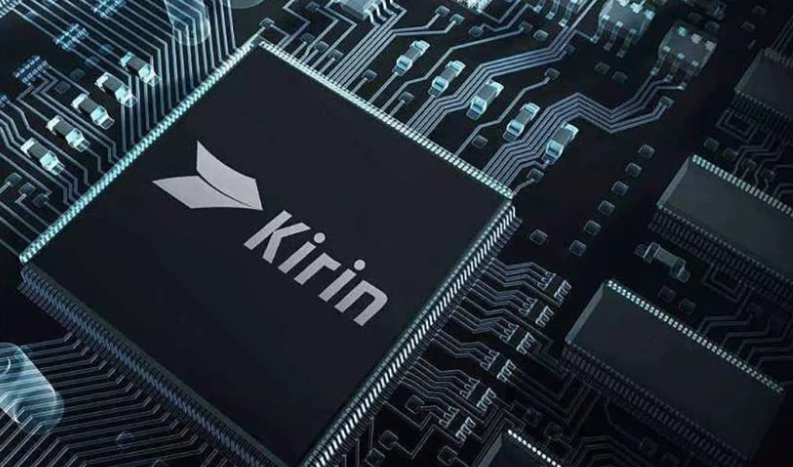 Guo Ping, Huawei's Rotating Chairman, said that Huawei will continue to invest in its chip designing arm HiSilicon while helping front-end partners improve and build their capabilities. "We believe that in a few years there will be a stronger HiSilicon," he said.

Guo Ping recently met with Huawei's new employees and the company released a transcript of the meeting entitled "Don't waste the opportunity brought by a crisis".

Guo Ping also said that now that we are truly in the digital economy, 5G will unleash huge technology dividends that will help Huawei and Huawei's strategic customers achieve business success.

Among the world's top 10 IC design vendors, Broadcom, Qualcomm and NVIDIA ranked in the top three, MediaTek and AMD ranked fourth and fifth, and Huawei HiSilicon ranked outside the top 10, according to a report released by TrendForce's Topology Research Institute.

Guo Ping believes that two systems in one world is possible and that Huawei can survive and continue to lead even in this extreme environment.

Huawei needs global partnerships and markets, and access to a variety of advanced elements to meet customer needs, he said.

Guo Ping said that China's leadership would make the United States lose its power to dominate the world and that the United States must want to undermine the completion of China's 5G, in which China is already a leader.

The U.S. increased sanctions in May, adding some difficulties for Huawei, but they are not insurmountable, as Huawei is only facing process issues, cost issues, and time issues.

As for the much-anticipated HarmonyOS, Guo Ping said the decision to develop HMS was not easy, but the progress so far has been better than expected. "If Huawei can help Android become successful, what's to stop us from pushing success with our own system?"