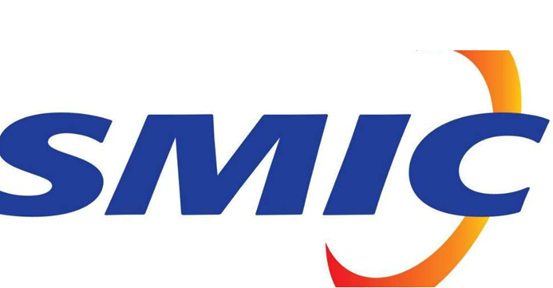 A Pentagon spokeswoman said the Defense Department was working with other agencies to determine whether to make the move, which would force US suppliers to seek a difficult-to-obtain license before shipping to the company, the report said.

Earlier this week, the Pentagon made a proposal to place SMIC on the entity list to the End User Committee, a panel led by the Commerce Department that also includes the State and Energy Departments and makes decisions about entity listings, the report cited a person familiar with the matter as saying.

While the Pentagon official did not outline the reasons for the action, SMIC’s relationship to the Chinese military is under scrutiny, the report cited a US official and two former officials briefed on the matter as saying.

It was not clear whether the other agencies supported the plan, the report said.

Last month, SMIC said in response to an investor question online that it was mass-producing 14nm chips and yield is improving.

In 2019, SMIC's first-generation 14nm FinFET technology started mass production, although it's behind competitors such as TSMC, GlobalFoundries, and United Microelectronics Corporation.

Its second-generation FinFET technology platform is in the customer introduction phase.