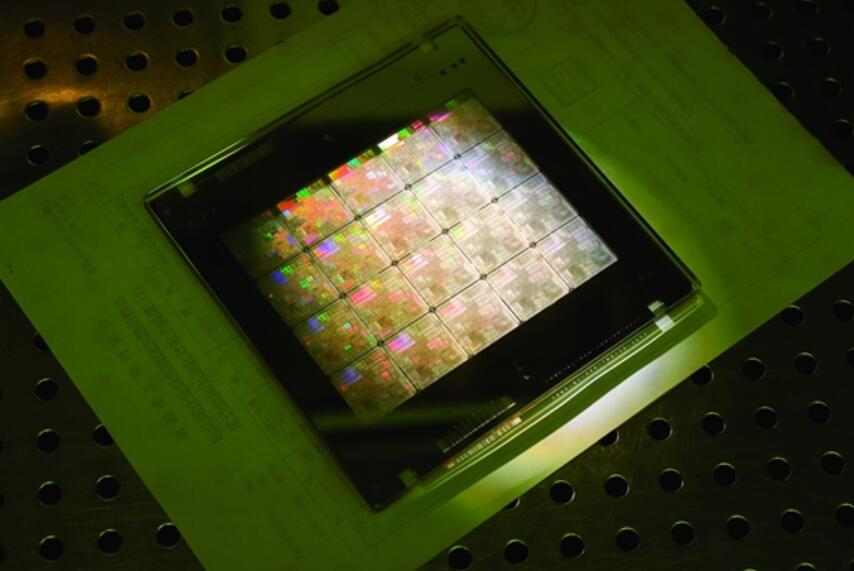 The Honor Play4T smartphone released in April is equipped with the Kirin 710A processor,  which is using the SMIC's 14nm process.

It is clocked at 2.0GHz and is a downgraded version of the previous Kirin 710. The Kirin 710A represents a breakthrough in Chinese semiconductor chip technology.