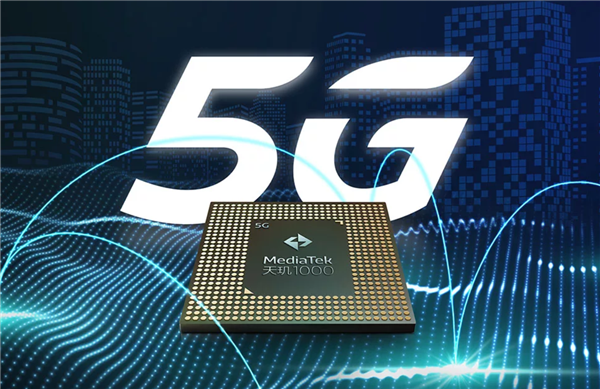 Rumors have been circulating that MediaTek has cancelled its plans to develop a high-end 5G platform based on the 5nm process, which would have been almost entirely tailored for Huawei.

In response, kkj.cn reported that MediaTek has denied the news, saying that the 5nm chipset is proceeding as planned and will not change its product plans due to a single customer.

In addition, MediaTek also confirmed that it will launch a new generation of 5G chips at the end of this year, positioning higher than the Dimensity 1000 series. The company said it will not be absent from the high-end 5G market in the future.

From MediaTek's statement, they have at least two products for the future in the high-end 5G chip market. The 5G chip to be released at the end of the year should be a Dimensity chip based on TSMC 6nm EUV process, positioned higher than the Dimensity 1000 series, the report said.

The 5nm process of high-end chips not surprisingly should be Dimensity 2000 series, after Huawei is the most important user of this chip, which is rumored to be used in next year's P50 series.

According to the plan, Dimensity 2000 series 5G chip should be released at the end of this year or early next year, the listing will have to wait until Q2 next year or so.