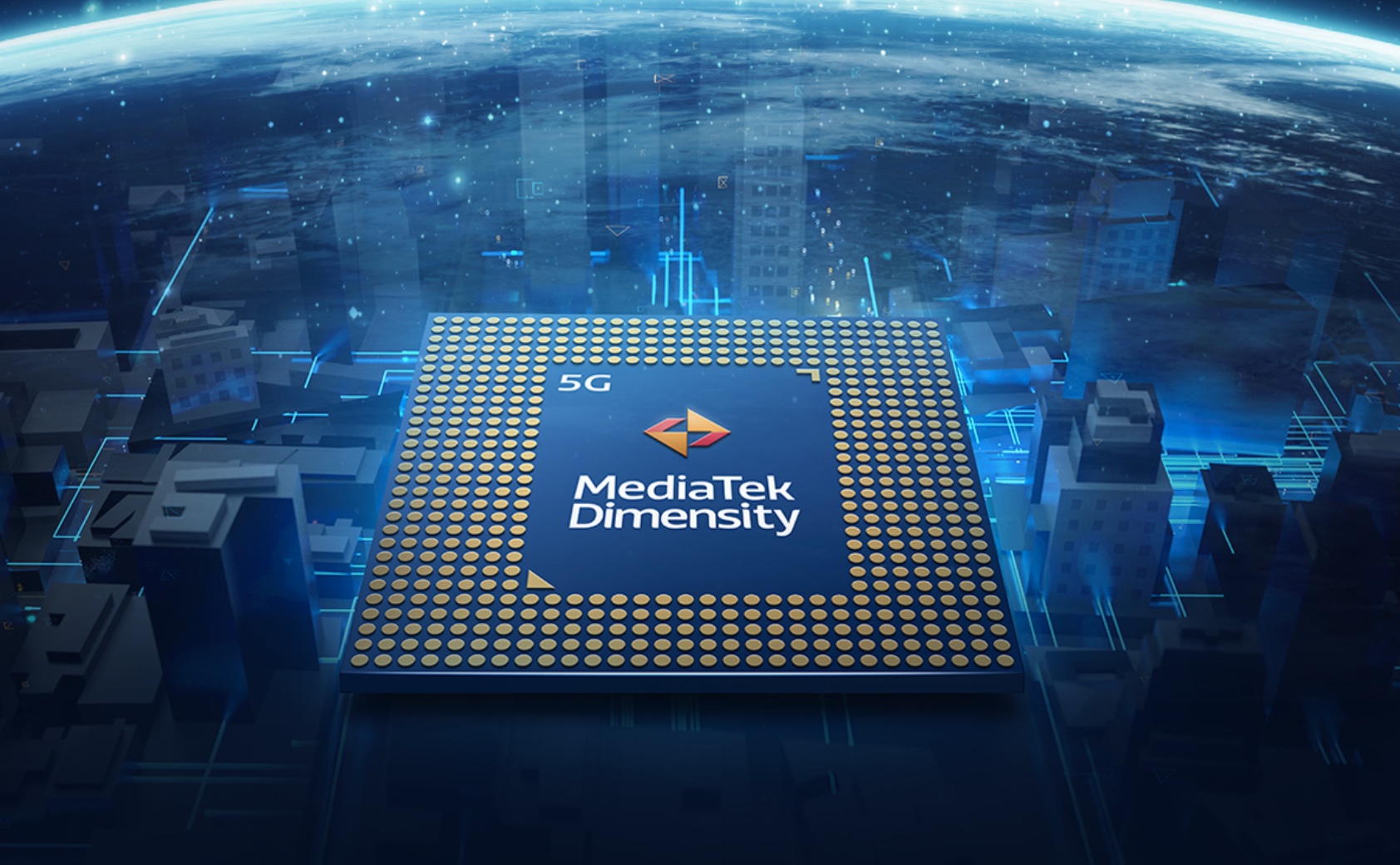 Huawei started to include MediaTek processors in several of its phones after the production of the HiSilicon chip was blocked. But now it looks like that path won't work either.

MediaTek has scrapped plans to develop a high-end 5G platform based on the 5nm process, which would have been almost entirely tailored for Huawei, according to Weibo digital blogger @手机晶片达人.

The specifics of MediaTek's high-end 5G platform, which could be an update to the existing Dimensity 1000 series, are unclear at this point.

If completely canceled, not only Huawei is damaged, the newly re-emerged MediaTek is undoubtedly hit with a major blow.

It was previously reported that Huawei had purchased 120 million chips from MediaTek, but due to the escalation of US sanctions, MediaTek was unable to continue supplying chips to Huawei.

MediaTek originally stocked 30 million sets of mobile phone chips for Huawei, but because of the new ban, it could only turn to manufacturers such as Xiaomi, OPPO, and Vivo to help digest them.

It is worth mentioning that Unisoc, a Chinese fabless semiconductor company in February this year announced the world's first 5G platform Tiger T7520 based on the 6nm EUV process, and has the world's first full-scene coverage of the enhanced 5G baseband.